As Jordan’s reputation as a hotbed for outsourced design work and an increasingly popular film location grows, it may have a certain Amman-based startup to thank. Since May 2009, online platform tasmeem Middle East (tasmeemME) has worked to fill a crucial gap in the Kingdom’s creative industry by connecting freelancers to service seekers. The website has swiftly built a reputation as an excellent source of local talent, winning the 2010 Startup Demo at web conference Arabnet, and recently helping Sandbag Productions- who famously produced 2008 film The Hurt Locker in Jordan- recruit for the first Arabic Disney feature. Ultimately, tasmeemME has its sights set not just on Jordan, but on branding the entire Middle East a global hub for creative outsourcing.

Wamda sat down with founder Noor El Fadl to ask her The Wamda 10 Questions about her experience creating tasmeemME and her vision of entrepreneurship. 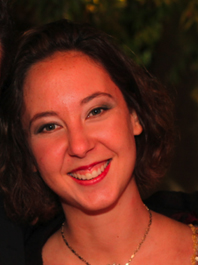 1) How did you decide to create tasmeemME?

As a freelance graphic designer based in the Middle East, it was difficult for me to find freelance jobs, meet other freelancers, and market myself to companies, despite the fact that creative industries are booming across the region. So I founded tasmeemME to fill this gap by offering freelancers the ability to post profiles and portfolios, network, advertise, and search for jobs, as potential clients post jobs and recruit.

2) Do you see your market as local, regional, or global?

In our current local market, tasmeemME enhances competition by allowing smaller service providers to effectively compete against the few, larger agencies who have maintained monopolies over the last decade. As we scale, we also want to change global perceptions of the Middle East and make it a go-to destination for creative sector outsourcing. The U.S. and Europe often outsource to India, and yet India will often turn right around and re-outsource to the Middle East in design and other creative fields. We want to cut out the middleman.

3) What are your ambitions? How do you plan to grow?

Currently we’re developing an Arabic language version of the website, so that tasmeemME will no longer be restricted to English-speakers, and we’re working on forming a partnership with a large regional telecommunication company to target users on their mobile phones. Eventually, we want to become the first creative industry contract bid site in the Middle East.

4) What were the most important decisions that you made in your company, or what was a key turning point in your approach?

Initially, I made the tough decision to fund the company without using any external help. Freelancing to fund it and knowing that I didn't have the responsibility of spending someone else's money felt good. But two years later, I realized that I would have to look for funding if I wanted tasmeemME to grow. While having an investor onboard makes me more cautious about decision-making, I also feel confident that our investor believes in what we're doing.

5) What are the biggest difficulties that you faced (or are facing) in your company, or what were the biggest mistakes you made as an entrepreneur?

A tough issue for me is juggling the administration with the creative side of business. Sometimes I lose inspiration to do creative work because I have to focus on financials, budgets and proposals, but I try my best to get inspired again.

I am constantly making mistakes and learning through trial and error. But I tell myself to keep going, because mistakes don't mean failure; rather, giving up because of them would be failing,

It also helps that I am also my own target audience. Working on something that I would have benefited from brings me a sense of satisfaction.

6) If you have partners, how do you manage your partnership? 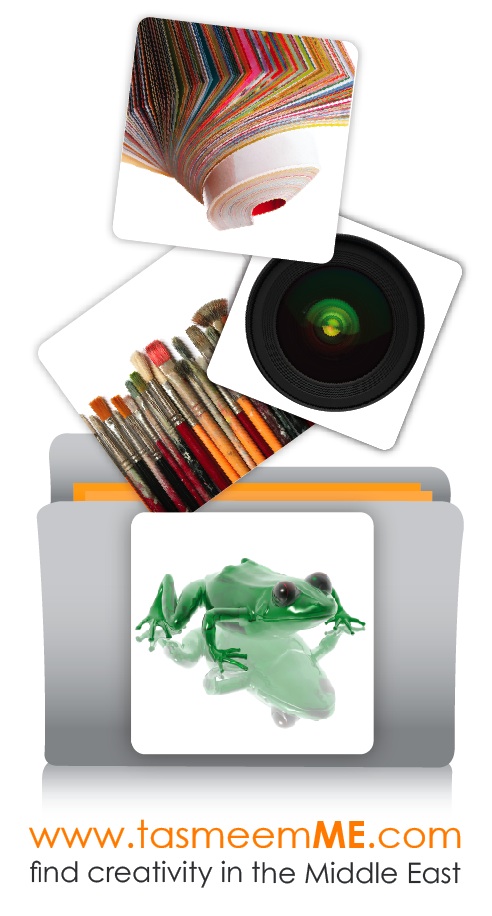 Since we are still a very small company, with three full-time employees, our roles overlap regularly. But I mostly work on product and service development as well as design and branding.

My previous partner, Tamam Mango, was a blessing because we trusted each other’s judgment completely. She handled the financial elements, while I took care of the creative aspects. Now, with Yehia Houry on the team, I am lucky again to have found someone I trust. His orientation towards finance and IT complements my skills.

7) Has owning a company made you financially more secure, or not?

Up to this point, it hasn't. The site is still free and we're trying to build a critical mass of users before we begin charging a fee. But I'm happy with how things have progressed and I believe security will come with time.

8) How does technology enable your business?

Technology has been fundamental to tasmeemME’s success. The outreach we have had by using new technologies and social media has been extremely cost-effective and wide-reaching.

9) What does your family think of your company? Would you advise someone else to become an entrepreneur?

I have huge support from my family and friends, which makes the difficulties more bearable. Working for over six years in the sector before starting my own business also helped me out tremendously. Knowing your market and working with something you're familiar with makes all the difference.

In terms of advice, I would like to say that if your idea addresses a problem, has been well thought out in your head and articulated on paper over and over, then it is worth a shot!

10) Have the recent revolutions in the region influenced your approach?

Although tasmeemME is by no means a politically motivated platform, the “Arab Spring” has steered the mentality of the youth in the region to take ownership over their actions and fight for what they believe in. I keep this in mind every day, and particularly during difficult times I remind myself that I chose to start this business for the benefit of the young creatives in Jordan and the Arab World.