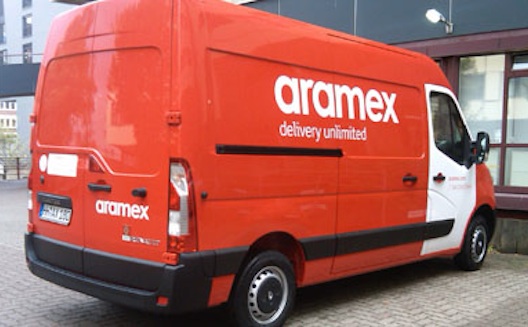 While Aramex already operates in Kenya, Uganda, Tanzania, and Southern Sudan, this is its largest purchase yet; Berco Express operates 15 branches in South Africa and employs more than 700 people, Aramex noted in its press release.

The deal comes closely on the heels of Aramex’s announcement of a new joint venture with SinoAir two weeks ago, following its acquisition of OneWorld courier and In-Time Couriers in Kenya and Ireland-based liner agent and freight forwarder Aquaship Agencies this February.

“We give small businesses preferential rates for e-commerce,” said Hassan Mikail, the Regional Manager of E-commerce at Aramex, when we spoke to him this fall. As Aramex opens new routes into China and Africa, it increases opportunities for small busineses to tap into larger markets without breaking the bank on export costs.

It’s also a model small businesses can look to as they scale; Aramex's addition of Berco Express to its international network is consistent with its strategy of filling the gaps in underserved markets. CEO Fadi Ghandour, who is also Chairman of the Wamda board, said in a statement, "This acquisition, which is in line with our long-term strategy to strengthen our presence in key emerging markets around the world, is a major step towards the realization of our goal of being the Logistics and Transportation Company of choice in those markets.”