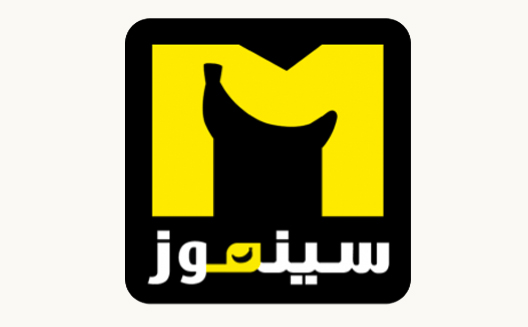 The platform, which initially debuted this summer, is in beta; currently only those with an invitation code can check out the films, which founder Karim Safieddine says the Cinemoz team has been working hard to curate over the past three months.

In their next iteration, they plan to release a novel social feature, cutely named “Remoz Control,” which will allow you to share content that you’re viewing on Twitter and Facebook, including snapshots of a video, or even a single scene from a movie. Copyrights aren’t an issue for such short pieces of content, says Safieddine; in fact, it will help the content owner by expanding viewership.

The Beirut-based team, which was able to secure a bank loan for initial funding only 30 days after joining accelerator Seeqnce, plans to monetize the site by offering sponsored content and in-video ads. It differentiates itself from Jordanian competitor Istikana by offering brand new series, recent films, and shorts that are coming out at the DIFF this year, says Safieddine.

“Istikana are really sticking to nostalgia-based content, which is not our main arena,” he says. “We are offering brand new series, and treating the Arab user just like any other user, while also customizing the interface for this region.”

The interface is what sets Cinemoz apart, he emphasizes. “We've thought very carefully about the artwork, the font, the look and feel of everything. Our mission was to try and make product that could be grainy, like an old Egyptian move from the 50s, look like it’s the same quality as Family Guy on Cinemoz.”

Note: We wanted to fully review the new platform, but have not been able to get a confirmation code yet, despite asking for one a few times.

In any case, with a focus on new films and a high-quality interface, the site could be an interesting distribution channel for local filmmakers, if Cinemoz opens itself to user-generated content. The region (and perhaps the world) doesn’t yet have a good platform for easily distributing student-made films, other than pricey iTunes, or deals with independent on-demand TV channels. Especially in this region, a platform like Cinemoz could be a good solution.

Check it out at cinemoz.com.