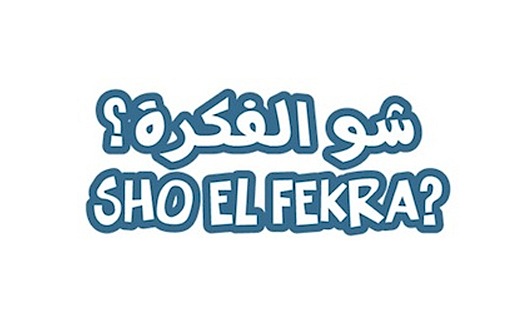 Aspiring social entrepreneurs in Jordan now have another reason to push their ideas out the door. Nonprofit Nakhweh, which promotes volunteerism and social entrepreneurship in Jordan, has launched Sho el Fekra?, a campaign designed to reward ideas that aim for social change.

in the campaign, which is run in partnership with the Jordan River Foundation, participants can submit their ideas via Sho El Fekra's Facebook page. Audience voting will determine who enters a jury round after which the top 5 chosen winners take home a laptop computer and potentially a grant of up to 1000JD to implement their idea.

The campaign's format may be simple, but with such a low barrier to entry, there's no reason for social entrepreneurs not to submit an idea.

And while Nakhweh is currently very focused on Jordan, it will be great to see a campaign like this go regional in future iterations, as it likely will if founder Kamel al Asmar has anything to say about it.