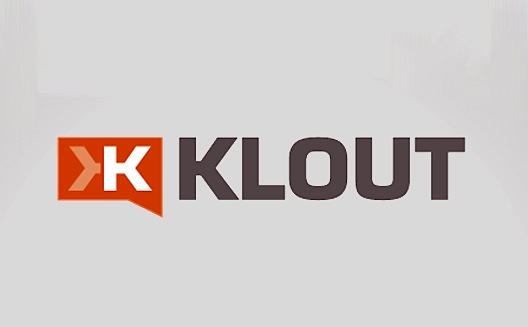 Last month I compiled a list of The 100 Most Influential Arabs on Twitter based on scores from social media influence tool Klout.

I’m glad to see more people are using Klout scores to build social media lists, as Reuters did recently. It's a useful way to assess social media influence, in a more nuanced manner than simply looking at a user's number of followers.

But how does Klout work? And how can you increase your score? Here's a primer.

Klout is a website that provides individuals and brands with analytics about their online influence. It collects data from your social media accounts and assesses how large your social network is, then measures how people react to your online content.  It uses an algorithm with 35 different variables to calculate a score from 1 to 100. The higher your score is, the more online influence you have.

So Klout is not based simply on the number of people following you but rather on the quality of your network.

Here are some of the variables that Klout uses:

“True Reach”:  a measurement of the size of your engaged audience. These are the people who actively listen to what you say and then react to it.

“Amplification”:  scored out of 100, this measure is based on the likelihood that your messages will generate actions such as @mentions, retweets, likes, and comments

“Network Score”: this indicates how influential your engaged audience is, essentially tabulating how many other influential people you have in your network.

In sum, Klout is trying to build a complex algorithm that can measure one’s ability to drive others to take action online, using a large set of undisclosed variables.

So what exactly are those secret variables?

They could be anything, starting from unique retweeters to follower/following ratio. I respect Klout’s decision to keep their exact algorithm off the radar, but if you are interested in raising your Klout Score, I can suggest two strategies that I follow that will help increase your number.

First, register to Klout and connect at least to Twitter, and if you are active on other social networks like Facebok and Google Plus, connect them to Klout.

Then, deploy these two strategies to help raise your Klout score:

In the end this, raising your score is not about winning points at a game; it’s about being a good social media citizen.