Following Yahoo!'s partnership with ictQATAR comes an announcement by Wikipedia that it seeks to generate more Arabic content on its portal, by launching a pilot program at Ain Shams University and Cairo University this month, the Guardian reports.

Students in seven classes at the two universities will work to write original content and translate existing content in Arabic, to boost the information portal's Arabic content, which now sits at a paltry 150,000 articles. To understand the relative content gap, consider that the English version of Wikipedia has around 3.8 million articles, and the Japanese version has around 800,000 articles, despite having a gobal population of 130 million speakers as compared to Arabic's 400 million. 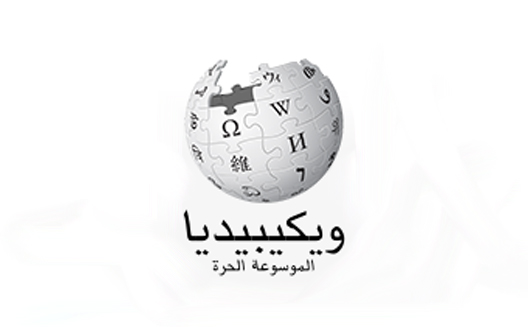 Wikipedia doesn't take the inequality lightly. "We really see it as a problem that a language that is so common in the world has a Wikipedia version that is so small," said Annie Lin, a global education program manager who is spearheading the Cairo initiative for the Wikimedia Foundation.

This announcement follows on Wikipedia's assertion in March last year that it was looking to open an office in the Arab World, in Egypt or Jordan. At that time, Wikipedia co-founder Jimmy Wales revealed to the National why Arabic content on Wikipedia was lagging- it wasn't due to cultural reasons, but rather issues of relatively low internet penetration, and the fact that Wikipedia initially only supported left-to-right text display.

Increased facility in Arabic won't simply be good for students and those interested in documenting the world online; it will also make Wikipedia a better platform for small businesses who want to list their information in Arabic on a readily accessible portal (aside from Wamda; email us if it's not clear how you can add your company on your individual profile).

Hopefully in the future, the initiative will scale to other universities, to support original documentation throguhout the region.