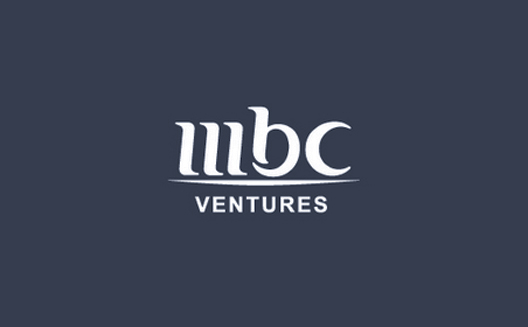 MBC Group announced early this week the launch of a new venture capital arm, MBC Ventures, which will invest in media and entertainment startups in the Middle East and North Africa.

The fund will aim to invest in local talent at the seed round, with the broader goal of supporting those individuals who can develop the industry in the region, especially as consumption of digital content, online games, and mobile content grows.

"Media is being consumed in different ways these days, and we don't want to miss that boat," says Dania Ismail, Strategy and Business Development Manager at MBC. "We want to support media coming out of the region, for the region, and help startups reach scale. We see a lot of entrepreneurs pitching ideas in the media sector who could use help understanding the market. As MBC, it makes sense to offer up our expertise."

Thus far, the fund has announced three investments, two in the gaming sector, and one in the digital content space.

The fund's second investment is in Jordan-based Aranim Games, a social and mobile game development studio founded by Suleiman Bakhit, who leverages his experience as a comic book author to create superhero-based games with positive stereotypes of the Middle East.

MBC's third investment, in a round lead by the Wamda Capital Fund, was made in Supermama, an online parenting portal for the Arab World, launched in October last year by previous Wamda Entrepreneur of the Week Yasmine El-Mehairy and Zeinab Samir. The platform, which offers mothers advice on pregnancy, parenting, nutrition, homecare, health, and fathering, won a slew of competitions last year, including the NexGen IT Competition, the eNnovation competition in Poland, and Arabnet Cairo, and has now been chosen as a finalist in Google's Ebda2 Competition.