This series by Mohannad Ghashim of ShopGo.me is part of our Demystifying E-Commerce series. It will explore various technical issues involved in starting up and running an e-commerce site. 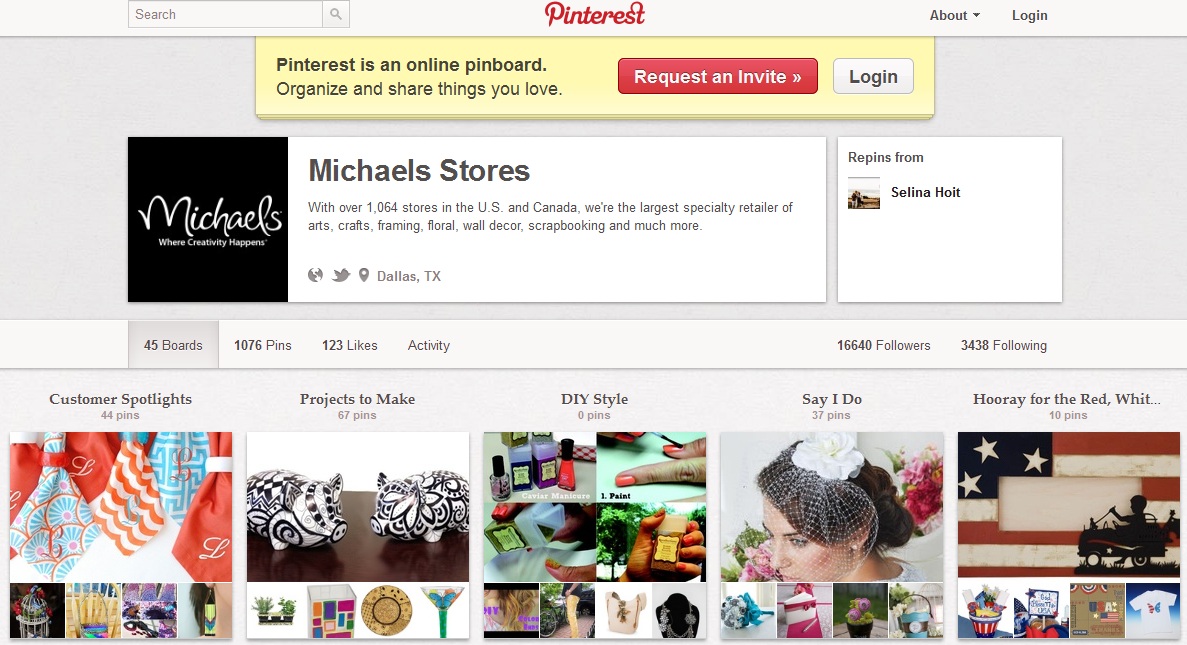 So, if you own an e-commerce website, you should pay attention. Pinterest users have grown from 1.68 million to 7.2 million users in fourth quarter of 2011 and it’s been able to build a solid social shopping base.

From Pinterest’s homepage, there is a minimum of two clicks needed for you to reach the online store where the pin you are interested in originated. For e-commerce merchants, this means that a visitor who has been referred to your online store from Pinterest is highly targeted and qualified from the onset, and therefore, more likely to convert to a sale. It’s extremely unlikely that a Pinterest user will end up on your site from accidental clicks.

So how should you establish your brand on Pinterest?

Pinterest provides you with powerful platform for building your brand. This doesn’t come by merely creating an account on Pinterest; you have to genuinely engage on the platform. This will show your followers that you’re not just using Pinterest only to promote your online store; you’re promoting a lifestyle. This method of operation will enable you to gain more followers and build trust.

It’s also critical to ensure that your site has good pictures and videos of your products, as Pinterest pins can only include picture and videos. If the content you wanted to pin is Flash or other rich media, Pinterest won’t be able to find it. You’ll want to test your product pages to make sure images are found when users attempt to pin your products.

If you want to study the traffic coming from Pinterest, you can use Google Analytics. Pinterest assigns each pin a unique URL in the form of "http://pinterest.com/pin/x" where “x” is a random number string, which enables Google Analytics to keep track of each pin individually. This is great for keeping track of popular items being shared and conversions that may result from the pin. You will also be able to see referral traffic from "http://pinterest.com/username/board", although individual pins will be the ones referring the most traffic. 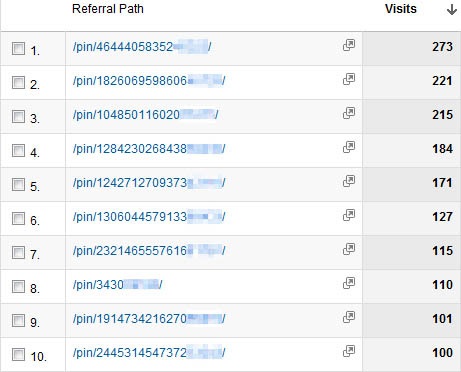 In Google Analytics, you can see all Pinterest traffic by going to Traffic Sources > Sources > Referrals. Type “pinterest” In the search box and the results will show pinterest.com and/or m.pinterest.com, which represents traffic from mobile Pinterest users.

Once you have a steady flow of Pinterest users, it will be time to start deriving some value from them. Obviously, you’ll want to convert this traffic into sales, but you can also use it to learn where you may have design problems. Here are a few ideas:

In the end, if you are an e-commerce store owner, you can’t ignore the advantages Pinterest offers. Not only is it a great tool for both small and medium companies, it’s also fun. Most importantly, it provides you with detailed insights about your clients, and by the end of 2012, it will be a mainstream social media outlet that you’ll want to already understand.