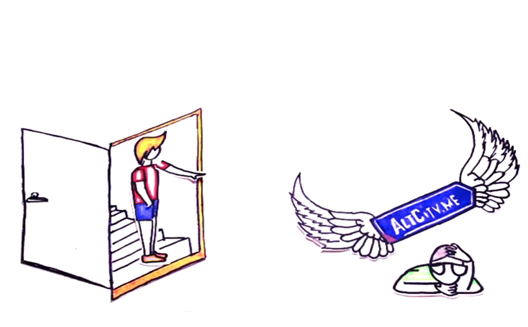 Entrepreneurs looking for a good casual workspace in Beirut can now turn to AltCity, which is opening its doors this August to become the city's coffeeshop-meets-hackerspace.

"AltCity is aiming to become an entrepreneurship and innovation hub for to all startups related to media, technology, design, and social impact," says co-founder and Chief Financial and Operating Officer, Samer Azar.

Only a two-minute walk from Seeqnce, which accelerates web and mobile startups in Hamra, AltCity will also work to accelerate social impact startups. Its new Indiegogo campaign will fund the acceleration as well as relevant renovations. To seed its first six startups, AltCity has also launched a Crowdathon to solicit applications and nominations.

The workspace was originally founded by David Munir Nabti, Dima Saber, Samer Azar, and Julnar Doueik, as well as Wamda Managing Editor Maya Rahal, and is supported by much of the Hibr.me citizen journalism community. Its co-working and event spaces are currently in operation, with a cafe and hackerspace coming soon.

Watch the video to see what AltCity is about and check out their Indiegogo campaign.