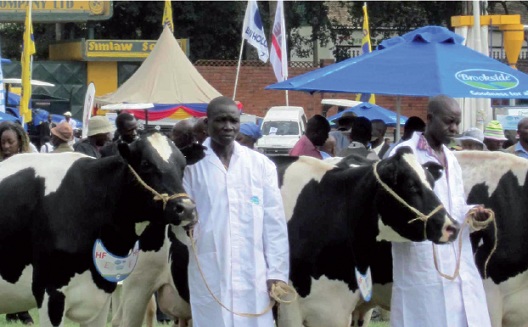 This is the eighth and last installment of a series on Wamda featuring companies in emerging markets around the world.

This case study assessing the impact of investment by The Abraaj Group reveals a few statistics about growth in Africa's economic development, especially in new jobs, training, and technology:

1) Brookside Dairy Limited is a Kenyan dairy company producing fresh milk and other dairy products, and is the largest dairy operation in East Africa. The company currently has operations in Kenya, Uganda and Tanzania. It also exports products to Rwanda, Burundi, Egypt and the Middle East, as well as to the Indian Ocean islands. The company estimates that it sources 95% of its milk from 120,000 local subsistence farmers, cooperatives and farmers’ groups across Kenya daily. The Abraaj Group invested US$ 18.7 million in 2009. Their number of employees has since grown to over 2600 by December 2010.

2) Porini Limited is a hospitality company operating in Kenya. It operates two companies: a tour operator (Gamewatchers Safaris) and a destination provider (Porini Safari Camps). The Abraaj Group invested US$ 0.625 million in 2006 from the Aureos East Africa Fund. Porini leases land from local Maasai tribes for the purpose of establishing community-based conservancies. The local residents then share revenues generated from tourists. In addition, 95% of camp staff members are drawn exclusively from the local community, providing an additional source of income for residents.

Download the full case study to read more about The Abraaj Group’s investments in Sub-Saharan Africa and their impact on Africa’s economic development.