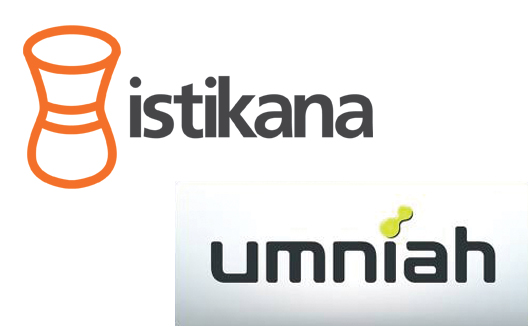 Istikana, one of the region’s major video-on-demand portals, has just announced a partnership with Jordanian telecom company Umniah.

Inked this afternoon, the deal will allow Umniah 3G subscribers to access Istikana’s online trove of Arabic videos by visiting fun.umniah.com. Thanks to a deal with Arab Radio & Television, one of the region’s biggest archives of film content, the VOD platform now boasts over 4000 hours in total.

While viewing shows on the Istikana website is currently free, the company is moving towards a paid model on the whole. Like it is for Anghami, which recently partnered with Jordan’s Orange to offer subscribers streaming music bundles, deals with telecoms are becoming a primary method for distributing and monetizing entertainment content.

For Istikana, a deal with Umniah ensures that the platform will be able to reach a userbase beyond those that browse online and use its app on Samsung Smart TVs; while smart TV is certainly a platform to look to for future growth, its uptake in the region is dwarfed by the number of mobile subscribers.

Mobile penetration reached 96% on average throughout the Middle East in June 2012. Jordan now boasts a 138% penetration rate (over 8.7 million mobile subscriptions) as of last September, and may even see the entrance of a fourth telecom operator soon.

“Telecom companies are going to be a player in this new content market that is rapidly emerging in the region,” says Istikana co-founder Samer Abdin. “People like paying via mobile. The reception has been great.”