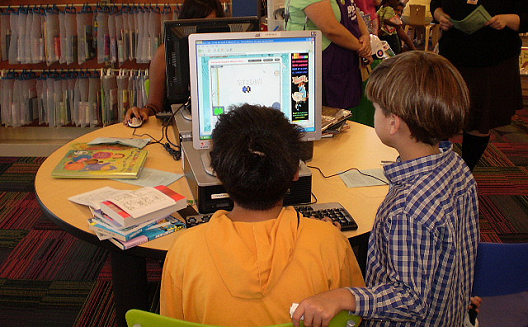 Ever since the successful launch of Facebook in 2004, and perhaps as early as the first dotcom bubble, several educators and tech gurus have come out to encourage us to teach our kids- all of them- to code. The most recent high-profile effort has come in the form of U.S.-based code.org, which features endorsements from celebrities of all walks of life (from Snoop Dogg to Dr. Oz, and the usual suspects such as Bill Gates and Mark Zuckerberg).

Several arguments can be made that the Arab world’s educational systems have more pressing and basic priorities, and, in some cases, they in fact do. The region’s educational systems still deal with issues of gender parity, access, and didactic teaching practices. However, there are several crucial and transformative reasons for teaching children how to code early on; four of them are particularly relevant to the Arab world and its current transition.

Firstly, the critical thinking void and lack of problem-solving skills among our students has become a hindrance for the region’s progression.

Second, the debilitating fear of failure, and the culture surrounding it, is stifling tinkerability, innovation and entrepreneurship.

Third, the prevalent lack of empowerment (even after the “Arab Spring”) coupled with a very consumerist culture is taking us backwards.

And fourth, youth unemployment rates, even by Arab government statistics, are some of the highest in the world: an outstanding 25% for the region.

Learning how to code will not solve all these problems. Only a lot of time and dedicated effort might. However, learning to code should be an integral part of the solution.

The biggest misconception about learning to program is that it is specifically about learning a certain “programming language” or creating programmers. Programming is not just a skill; it is a mindset that can be exercised across various disciplines. It encourages sequential thinking, reflection, creation, collaboration, and resourcefulness. By learning how to think structurally and break problems down into manageable (programmable) chunks, children get a “thorough grounding in logic, reason and problem solving”.

As children begin to produce their own code and, eventually, their own programs or applications, they become empowered. They realize that they, as children from the Arab world, are not limited to consuming content online but can actually produce and create it. They don’t only know how to read, but they can also write and hopefully write well, moving from digital literacy to digital fluency. 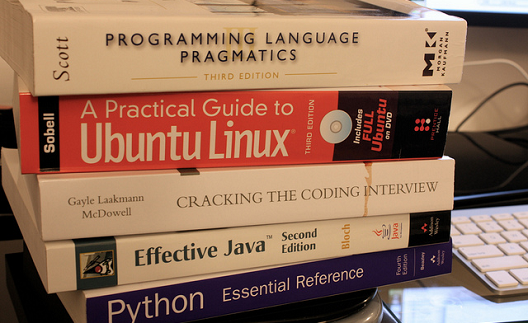 To do so, youth must learn how to code and manipulate digital media. The resulting empowerment can lead to qualities that are foundational for a shift that finally sees the Arab world adding more value than it consumes.

Most importantly, coding has a low barrier to entry and low cost of failure. So students who learn how to code also learn the importance of experimentation and hence failure. It enables them to finally see failure as “intentional iteration,” cementing an often dangerously missing “growth mindset” in our children. Getting over this fear of failure is one of the main obstacles to creating truly entrepreneurial economies in the region.

Of course, some of the students who learn coding early on will decide they enjoy it enough to do it full time. If you aren’t sure if that’s a good thing, talk to any entrepreneur across the Arab world with a tech-based product. The shortage of computer engineers and scientists is a global phenomenon, but particularly acute in this region. Zuckerberg put it best when he said: “[O]ur policy at Facebook is literally to hire as many talented engineers as we can find. There just aren’t enough people who are trained and have these skills today.”

Finally, as mentioned above, low barriers to entry allow an easier entry point into entrepreneurship allowing some of our youth to take an easier (but still very difficult) shot at self-employment.

Ideally, the incorporation of programming into the curricula would happen at the K-12 level. Sadly, we don’t all live in Estonia, the birthplace of Skype, where 100% of first graders are already learning how to code.

Thankfully, there are several free options that are available online. MIT’s Scratch software, which focuses on teaching the logic and expression behind coding with no “syntax,” is one of the most popular options with children and schools.

Scratch is used at the university level too, most famously by Harvard University’s CS50, its signature Introduction to Programming course. Other popular options include Mozilla’s Hackety Hack and Codeacademy., both self-guided, free, and open to all.

Code.org has a more extensive list for children, and of course it’s never too late for adults to start, too.

This piece was inspired by “Coding for Success” by the Kernel’s Andy Young. Photo Credit: San Jose Library & moleculea.