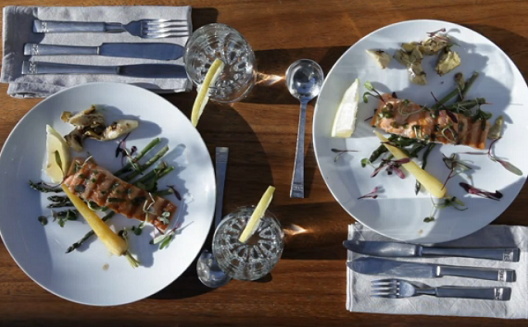 With daily deals potentially on the decline, the time might be ripe for a return to basic coupons; TWOFORONE GO is a new mobile platform focusing on just that: simple, two-for-one deals, at restaurants, spas, and outlets in Denmark and Dubai.

The idea follows the same mold as The Entertainer, an offline coupon book that has been popular throughout the Gulf and Cyprus, securing investment from Riyada Enterprise Development around a year ago.

Now, TWOFORONE GO might be hoping to take a slice of its market. After working for several years in the U.S. with an entertainment and coupons book company, Swedish entrepreneur Robert Meza decided to launch the mobile platform for iPhone and Android users in early last year.

While he launched in Denmark as well, he moved his headquarters to Dubai following advice from his investors, who are also located in the UAE. “We came last summer to test the market and see if there would be a demand for the product,” says Meza. “We had very good feedback and response from customers and merchants, so we moved here full time in September.”

Since then, over 7,000 users have joined the free platform, and the Dubai-based team of ten is seeing around 800 new users per day since their launch, he says. They have 300 merchants signed on in both Dubai and Denmark, and are beginning to expand in Europe and the Gulf.

Rather than go for Riyadh, their next target is Stockholm, where they’ve recruited over 100 merchants and also have a sales team. “Depending on the results, we might expand the model in the Middle East as well,” he says.

Customers pay for specific offer packages at a range of prices and styles. In Dubai, their most expensive package, which includes all 680 of their offers, costs AED 199 (US $55) for a year’s subscription. TWOFORONE GO also offers the occasional free selection for the first 5,000 redeemers, in order to boost word of mouth marketing. Users can pay via the app or by credit card.

When a user wishes to redeem an offer, they simply click on the offer and have a specific time limit within which to show the merchant a voucher. For restaurants, a deal is active for 15 minutes which is presumably enough time to pay your bill. After time is up, the deal is marked as redeemed and can’t be reused. This means that users can plan ahead, based upon a deal's availability, but only have a moment to actually redeem it.

Their most popular deals are at restaurants and spas, and the reason Meza focuses on two-for-one deals, as others have, is simply that the social aspect makes it popular. “The whole thing with having two-for-one deals is that we’re encouraging people to be social as well; not to go out alone, but to go out with friends and share the experience,” he explains. 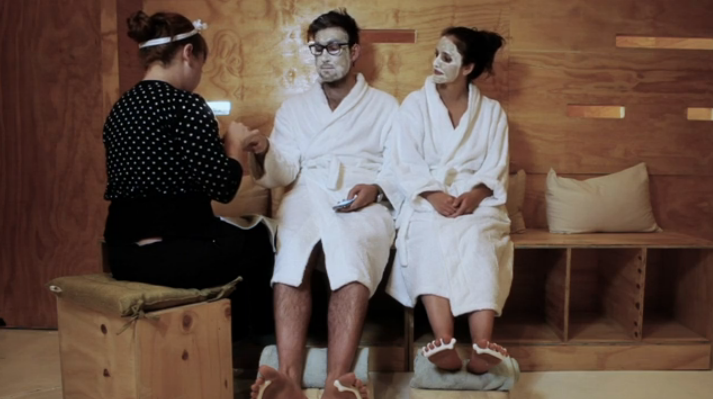 From Dubai to Europe

When it comes to competition like The Entertainer, Meza insists that printed books and other mobile coupon platforms don’t compare to what he offers as far as number of deals and user interface, which he's built based on customer feedback.

He also notes that Dubai is an increasingly strong base for startups from Europe to test and expand. “I’d recommend a move to Dubai,” Meza says, emphatically. "But remember that entrepreneurship is not so easy; one day you have the best day of your life, the next day you have no idea how you’ll make it – it’s a roller coaster.”

Yet, again, the team is looking to expand into Europe rather than the Arab world. While they may launch in Abu Dhabi,  “We have to do a little more research and prototyping to see what the next country in the Gulf will be," says Meza. "But for now we’ll look towards Europe.”