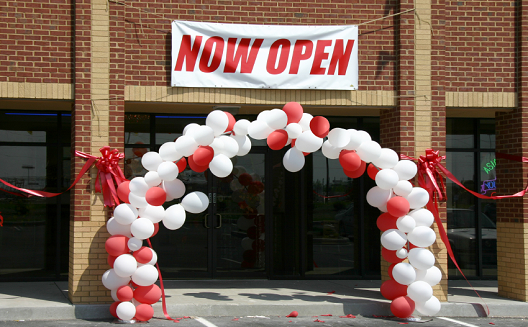 Among the many reasons why startups fail, perhaps the most important is launching a product that doesn’t really fit the market. It doesn’t matter how highly you think of your product, if it doesn’t meet consumer demands it will never take off. But that doesn’t mean the idea is invalid, it could just mean you need to iterate and craft it to be a greater fit to demand. This is why many startups often opt for a soft launch to test their market with a prototype or beta version first to collect feedback from customers, iterate and test again, also known as the Lean Startup method.

To get a sense of what our community thinks about the big spectacle launch versus a soft rollout for a startup, Wamda polled our Facebook audience asking: “Would you opt for a big launch or a soft roll out when introducing your product to the market?”

Several of those who responded agreed that a soft launch may be better to start, but with a qualifier. “Definitely soft roll out, the Lean Startup approach,” said Wamda contributor Abdullah AlShalabi. The team at Pngine added, “I would like to introduce first the product in the form of soft launch, just to test the product.”

Other responders disagreed. “I know that it will always depend on the product yet, in the end I believe the big launch will win,” said one commenter. “Both have value yet, in the end the BIG launch I think wins.” If you already have a product and received investment, then you have the money to afford a big launch, another respondent said, unlike those who just started and have no funding in hand.

This idea makes sense, especially if you consider that many startup founders overwhelming agree that if they received investment they would use it for marketing purposes, according to a previous poll Wamda held.

Whichever side you agree with, whether you’re starting up or scaling, raising money or self-funding, respondents mostly agreed that  it’s important to always focus on the customer and keep iterating until you perfect your product or service, whether that’s as you launch or directly following a big event. Or, to get the best of both worlds, as one respondent quite simply said, “Soft launch first...then a bang.”

What do you think – is it better to soft launch over time or to have a huge launch announcement? Let us know in the comments section below.