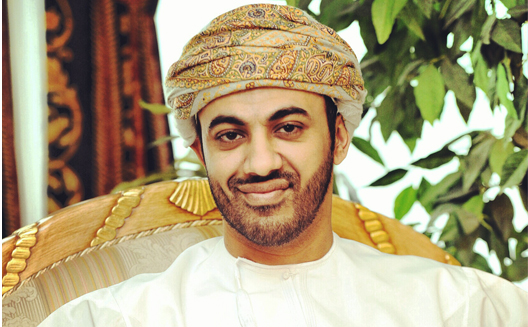 Being an entrepreneur in a small and young market like Oman is not easy if you don’t go lean. With only some 3 million citizens as your potential clients, launching a new product without thoroughly studying the market needs is not a good idea.

Omani serial entrepreneur Qais Al-Khonji (above, image via Qais Al-Khonji) admits that he failed at his first startup because he did not research the market’s needs, and did not follow a lean methodology, which would involve testing and iterating his approach basde on market response.

But Al-Khonji has embraced his failure, and moved on to his next projects. “I try and learn even though this means losing. I consider the benefits to be in learning and failure a step towards success,” he says.

Al-Khonji is not your typical entrepreneur; you wouldn’t necessarily meet him at an entrepreneurship event, or watch him pitch his startups to investors.

He's started five startups in the past three years, and he's embraced failure with most of them, closing down four. But business is what he loves, and he's ready to get back up and do it again.“I want to be my own boss and work at what I love doing,” he confessed.

Although he first reached out to Wamda to tell us about the ecosystem in Oman, he ended up telling us a story that shows the importance of applying a lean methodology in Oman and reveals some of the challenges entrepreneurs from family businesses in the Gulf might face.

The son of a well-to-do Omani family that runs real estate business Mohamed and Ahmed Al-Khonji in the U.K., Dubai and Oman, 32-year-old Al-Khonji worked in banking for many years and now makes a living by advising four of his family companies. Yet in 2010, he decided to throw himself into entrepreneurship, starting by launching his first company, Qais United Agency, which imported and sold Chinese water filtration systems in the Omani market. After 18 months, in mid-2011, Al-Khonji closed it down because it didn't get the traction he was hoping for.

Then, in early 2012, he launched 4 startups at once, offering services in very different sectors, including education, health tourism, a electrical freezing technology, and digital meters for water and electricity. Three of them failed, he says, again because they didn't succeed quickly enough, and he wasn't motivated to stick it out. 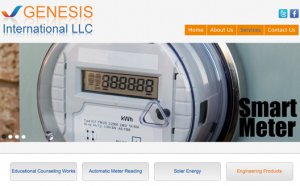 Now, he is focusing on his digital meter company, hoping to build it into a “long term business," he says. "It will take some time to pick up and make revenue.” He's also working as a reseller for Thermax, an Indian engineering solutions company in Oman, and is in the process of launching solar energy products.

Shifting from a family business to a completely new entrepreneurial mindset is not something that happens overnight, but moving towards a lean approach could help him find better product-market fit. Here are a few lessons to take away from his story:

Al-Khonji is, at his core, an aspiring lean entrepreneur; he advises other entrepreneurs to have patience, focus and have the courage to lose. “Try more than once before you give up, and be very focused on your work," he says. "I like to try and learn even though this means losing, the benefit is in learning and failure is a step towards success.”

By making the leap into entrepreneurship from a family business, and by not being phased by failure, Al-Khonji could be an example for others to follow who work in family businesses; he might be able to lead a generation into a new mindset in Oman.