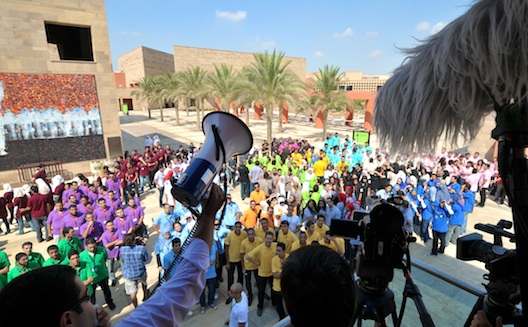 Those interested in meeting the Arab world’s next generation of entrepreneurs will want to catch a new TV show tomorrow night that will chronicle the region’s most ambitious, innovative startup founders as they compete for the best business idea… while still in high school and college.

Generation Entrepreneur, which will air on premium paid network OSN Yahala! Shabab tomorrow night (October 2nd) at 22:00 Saudi Arabia, will air each Wednesday this October, will follow high school teams in Lebanon, Egypt and Tunisia as they compete for funding in Injaz Al-Arab’s yearly regional competition. Over four episodes, it will bring viewers through the three national competitions, before heading to Qatar for a nail-biting finale with an unlikely winner.

Each episode of the show, which is produced by Layalina Productions, Inc., follows three entrepreneurs from diverse backgrounds, revealing their challenges as they hire teams, issue stock, and market their products in each country, hoping not just to found the Best Arab Company of the Year, but to overcome societal limitations and create new opportunities.

Entrepreneurship makes for good TV because it “has all the ingredients for compelling storytelling,” says Leon Shahabian, the Executive Vice President at Layalina, and the show’s creator, writer, and executive producer. “Generation Entrepreneur appeals to wide prime time audiences since it focuses on the stories of relatable characters, instead of business buzzwords.”

The show, which was directed by Shawn Thompson, and produced in association with INJAZ Al-Arab, is focuses on the ingredients needed for startup creation at a critical time in the region. “At Layalina Productions, we believe that now is the right time for a youth reality entrepreneurship TV series in the MENA region, and that these kids deserve to have their stories told,” Shahabian adds.

It’s also designed to “inspire its young viewers to pursue new ventures of their own, as they confront the challenges of soaring unemployment and underemployment throughout the region,” says Ambassador Paul Russo, Layalina’s President. 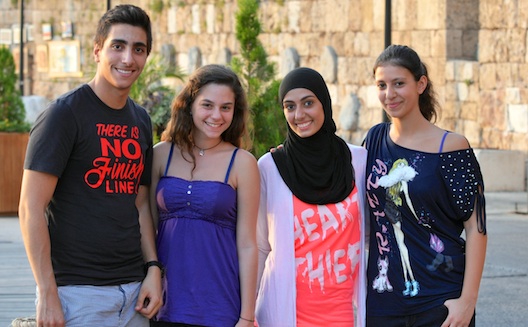 For more, read more about the show on the Layalina website, and tune in to OSN at these times: