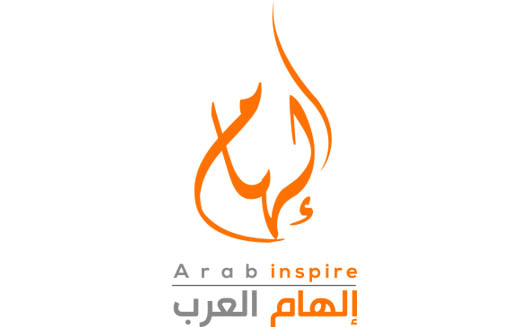 Artists and youngsters have one thing in common: they could use some help from professionals to take the leap, start a company, and make it profitable.

At least, that’s what five friends believe. Back in college, Mohamed Ali Chebâane, Monji Bhouri, Faycel Terzi, Mouna Ayari, and Khalil Tarhouni took part in the entrepreneurial AIESEC student program in Tunisia. Convinced of the power of education, they decided to support entrepreneurship for youth across North Africa and the Middle East.

In October, they launched Arab Inspire, a free program for kids, students, youngsters, and artists, funded by sponsors. For now, thanks to its 20 volunteers, the program is focusing on Tunisia.

In 2014, Arab Inspire will focus on three main projects:

At the same time, the team will be working on an educational program promoting entrepreneurship for six to twelve year-old kids thanks to the help and expertise of Injaz Tunisie, the Tunisian arm of Injaz Al-Arab, a program that educates high school students in entrepreneurship. Once developed, the program will be proposed to the local authorities to be tested in a few pilot schools in Tunisia. Arab Inspire also plans a startup acceleration program.

To ensure that the project will remain free, the team of volunteers is currently raising funds among local sponsors, private companies, and international  donors.

The Qatar Friendship Fund, a Qatari fund looking to invest a total of US $100 million in organizations fostering entrepreneurship in Tunisia, will back some projects, including the educational video program, says Mohamed Ali Chebâane. The fund has also offered to introduce select Arab Inspire members and alumni to its financial parteners.

Tunisiana will also join the ranks of Arab Inspire’s partners, through Startup Factory, its startup incubator, also funded by QFF, which is launching a new space for startups called Intilaq.

Financial support will enable Arab Inspire to turn its website into a media arm that will shed light on talent in the Arab world, make some of its volunteers full-time employees, and expand to other countries in the region.

By April or May 2014, the ambitious initiative also plans to launch in Arabic, and start operations in Jordan, Lebanon, and Egypt. Based on their experience in Tunisia, the volunteers will duplicate the program they've tested in Tunisia, while adapting it to each country’s culture. If they have their way, entrepreneurship will be a regular way of life for the region's youth.