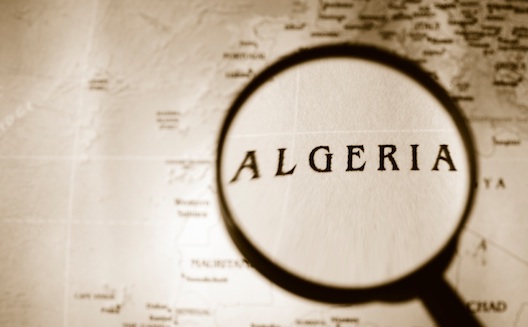 Following the example of Morocco and Tunisia, Algeria is witnessing more and more entrepreneurs, both young and old. And although we could write entire books on the difficulties facing entrepreneurs in Algeria, what follows are several reasons go ahead and start.

A favorable economic environment marked 2013 by over 3% GDP growth. This immature environment is particularly conducive to entrepreneurship as monopolies have yet to form.

Demand is particularly high for telecommunications startups. Leading mobile phone brands witnessed an increase in sales from 22 to 35% between 2012 and 2013, according to operators, due to Algerians’ attraction to new technologies and a boom in purchasing power. Algerian consumers are discovering new technologies and wanting more, especially since the widespread access to internet, the arrival of 3G, and the advent of e-payment.

A government determined to assist the private sector

The government has taken new measures in the last few years to stimulate the activity of the private sector that had previously remained far behind that of large, state-owned enterprises. In the past, one of the main obstacles facing local and private investment is the lack of stability. To address this, the government has concluded various international conventions to ensure the protection of investments and to guarantee the transfer of invested capital and income, and protection against administrative requisition.

Moreover, the government has created numerous support and funding programs targeted at emerging companies, such as:

In a society where youth make up 70% of the population, and where the unemployment rate is 9.9% (figures as of 2013), entrepreneurs who manage to create job opportunities gain popularity and the respect of other citizens. The same applies for people who offer local products.

Entrepreneurs can also benefit from the expertise of neighboring countries, with similar socio-cultural specificities that have seen the rise of a more robust entrepreneurial ecosystem. Many Algerian entrepreneurs do not hesitate to draw on the experiences of neighbors to improve their products and avoid making the same mistakes, reducing the probability of failure and decreasing the distance to good performance and profitability.

Even though many challenges remain, there’s plenty of space for optimism when considering the future of Algerian entrepreneurship.