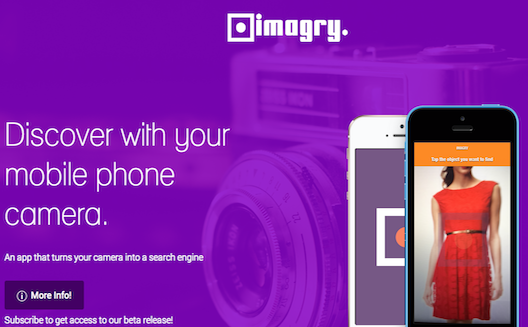 Dr. Abdulmalek Al-Jaber, founder of Arabreneur and MENA Apps, is utilizing this week’s ArabNet Digital Summit in Dubai as the platform for his announcement. The conference, a gathering of startups and investors, will be sure to provide extra exposure for Arabreneur’s new portfolio companies.

According to an Arabreneur press release, Sooshef is a recipe engine that helps “aspiring chefs find and customize recipes based on the ingredients they have.” Beyond just a software solution, Sooshef also intends to function as an aggregator of all recipe sites on the web.

Jobreneur is a freelancer website for the MENA region. The team believes it can differentiate itself from the global competition through Arabic-English support and internal project management software.

Imagry is a mobile image recognition platform that “enables users to search through images that are hyperlinked to the vendors’ online portals.”

These three new investments come as no surprise, as they were originally sponsored and supported by Arabreneur at an April angel pitching event in Jerusalem.

Arabreneur launched in 2013 with ambitions to empower the startup community in Palestine. Abdulmalek Al-Jaber says: “At Arabreneur, we aim to engage young entrepreneurs and provide them with facilities that empower them to use their creativity and time for developing startups that support economic and social growth.”

The accelerator continues to seek out startups in the Arab world, and welcomes entrepreneurs to apply for upcoming investment cycles through www.arabreneur.com.