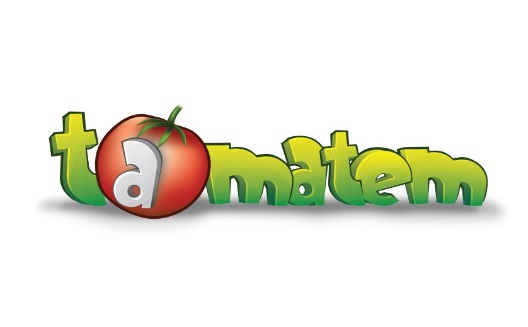 Amman-based games publisher Tamatem announced last week that they had hit 4 million downloads. When Wamda spoke to them this week that number had increased to 4.5 million. Back in June their total downloads stood at 2.7 million. That’s nearly 2 million in 2 months.

Wamda asked CEO Hussam Hammo and Publishing Manager Ala Dawod what their secret was to increasing their numbers so rapidly.

“Ramadan was a great month for us and it is where we saw the biggest leap in our numbers. When we officially launched in January 2014 we were getting between 1,000 and 2,000 downloads a day, now we’re seeing up to 40,000. We launched three new games during Ramadan: ‘Delivery King’, ‘Islamic Knowledge’, and ‘Captain Tamatem’. They obviously stood out as most other games we saw were Islamic or Ramadan orientated. This was always an intention of ours, especially as we had read an article on Wamda talking about the benefits for the gaming sector during this period.” 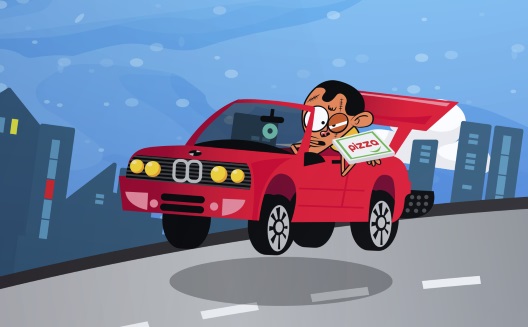 “We have, until now, not paid for any advertising is marketing; all of the traffic to our apps has been organic, through word of mouth, social media, trending charts, and other automated services on Google and iTunes. People started writing about us and reviewing us. A couple of our games have been featured on Apple’s iTunes store and this made a huge difference to our numbers. We were on there for a few months, including the month of Ramadan and this immediately not only exposed us to more people but instilled trust in the consumers.

“Arabic users usually don’t trust games that are in Arabic, often because anything associated with Arabic games are assumed to be of a lower quality… we strive to provide the perfect Arabic language [game]. Also, over the last month several of our games went viral. One of these was ‘Delivery King’, which was a collaboration with Jordanian animation studio Kharabeesh.” 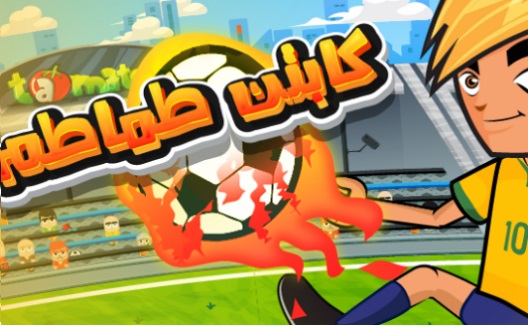 "We have probably one of the most experienced teams, in this field, in Jordan. Our founding members created Wizards Productions back in 2009, we have staff that were formerly at Yahoo! Games. The whole team has a very good understanding of the industry and therefore has developed excellent judgment concerning what will work and what won’t. Also our games are improving all of the time. We’re improving the user experience, our monetization strategy, the plugins that we add, all of our content is improving. Our use of the Arabic language in the games also, for example the way [certain letters like the alif and hamza are] written, these are the small details that we believe give us an edge on the competition." 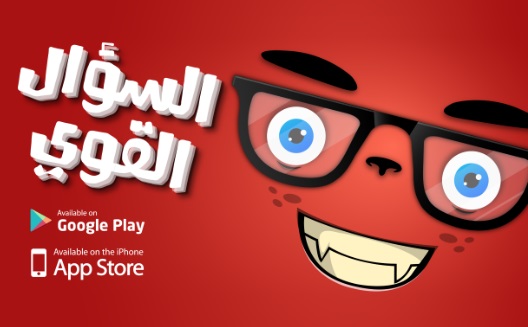