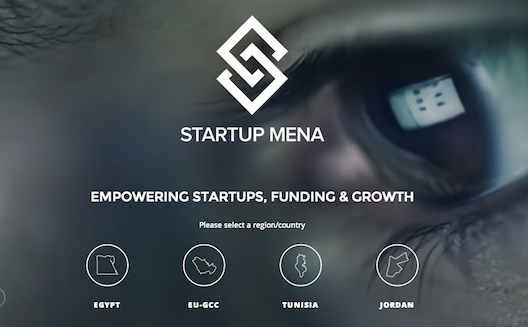 Startup MENA has announced its most ambitious plan yet, as part of its ongoing effort to build ties between European and Arab startup communities. In 2015, the initiative funded in part by the Danish government, will roll out several event series in both the GCC and Europe with the aim to facilitate meeting, collaboration, and investment between European and Arab startups, SMEs, and corporates.

Building on its activities of 2014, including the Investor Lounge series, which Startup MENA cofounder and VentureScout founding partner Jakob Kistorp says has provided the team with a steep learning curve, the team will roll out at least four event series for 2015, including: 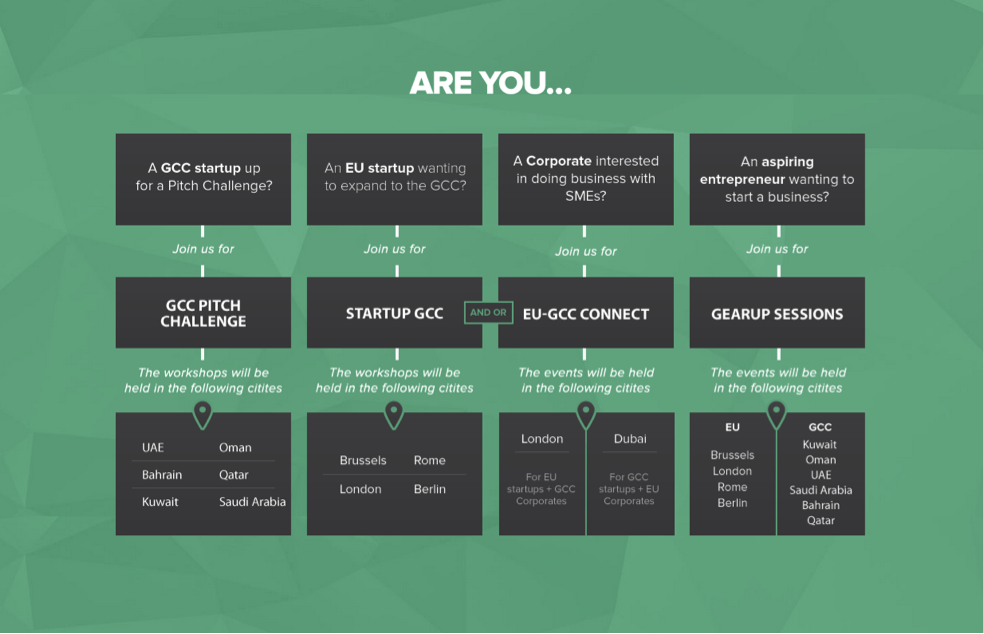 While connections between Europe and the Gulf are clearly a priority for Startup MENA in its plans for 2015, which are co-sponsored by the Federation of GCC Chambers, BUSINESSEUROPE, Sharjah Chamber of Commerce and Industry, in addition to the Confederation of Danish Industry, fostering connections within the GCC countries are another important goal, says Kistorp.

During his extensive time in Egypt this year, Kistorp says “I met a lot of Egyptian startups working in Kuwait, Bahraini startups scaling in Saudi, etc…. everyone is working on each other’s startups.” Building this synergy between GCC countries – and others in the region – will help create more value for everyone, he continues.

What else did the Startup MENA team learn in Egypt this year? Kistorp isolated three major lessons. First, “working with the community and local ecosystem players has been extremely important,” he says. “Without the help of our network partners and the community [we wouldn’t] have been able to attract such a high caliber of startups to the Investor Lounge events.”

Next, “100% transparency on what we do, with startups, partners, the ecosystem, and with our internal team” contributed to the success of the Investor Lounge series and, and continues to play a fundamental role in the vision of the organization moving forward. 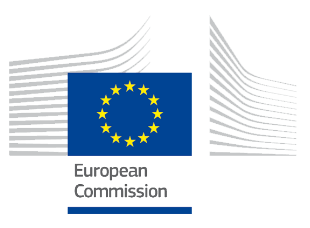 Third, Kistorp is sensitive to the myriad neo-colonial problematics associated with a European organization coming to the Middle East to teach. “It’s tricky,” he says; “we’re hired by countries to come in and develop ecosystems, but these ecosystems are already in development. If we think we can come in and do a couple of events and hope to be [immediately] respected and included in the community… I think that would be a long way of going about it. We spend a lot of time meeting with people,” and, presumably, learning about the particulars of the country in question.

“It’s all a big dating scene,” Kistorp laughs, in reference to the workshops his team is planning. Hopefully everyone will find what they’re looking for.