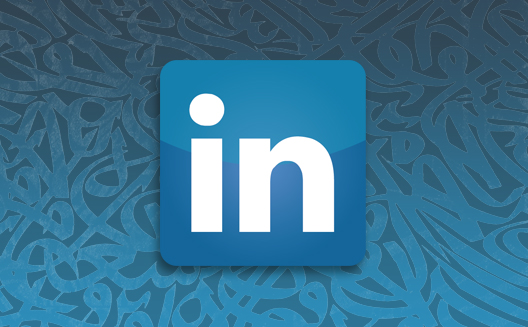 LinkedIn has launched an Arabic version of its social networking website that allows new users to register in Arabic and existing users to switch the language option to Arabic.

The company has more than 347 million users worldwide, and sees massive potential in the MENA region, where registrations jumped nearly three-fold from five million after the company opened its Dubai office in October 2012.

“We currently have more than 14 million members in the region and with the addition of the Arabic version of the site we hope to connect nearly 200 million professionals and students in the region with each other,” said Jake Thomas, head of marketing solutions for LinkedIn MENA.

LinkedIn is targeting students and recent graduates. Sixty percent of the region’s population is under the age of 30, Thomas noted. “The launch of LinkedIn in Arabic brings the opportunity for governments and businesses in the region to communicate with people in their native language while also gaining from their global networks,” he added. “Our continued focus in the region is on how we can create economic opportunities for hundreds of mullions of Arabic speaking professionals to connect and engage with other professionals and employers across the world.”

LinkedIn bills itself the world’s largest professional networking website. It launched in 2003 and had 4,500 members by the end of its first full month of operations.

“It is the first right-to-left language that we have added to our portfolio - this posed a unique technical challenge which is why we are especially excited to make it available to our members,” wrote Ali Matar, head of LinkedIn MENA, on his page. “More than 14 LinkedIn million members work and live in the Middle East and North Africa (MENA) region already.”

How its Arabic language expansion impacts local job search platforms like Bayt.com remains to be seen.

“This will open up opportunities for hundreds of millions of Arabic speaking professionals to connect and engage with other professionals and employers across the world, and for companies to find and attract the best talent, connect their brand with our audience, and engage with their customers,” Thomas said.