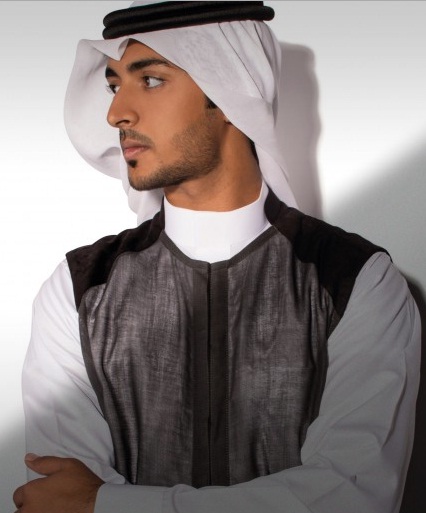 The traditional Saudi thobe with a modern twist. (Image via Lomar)

The urge to customize his clothing led one young Saudi to quit his job and launch his own garment startup.

When Jeddah resident Loai Nassim took a job with 3points he suddenly found himself required to wear a thobe, the traditional Arabic garment. He drew on his artistic talent and started to add his own personal touch. 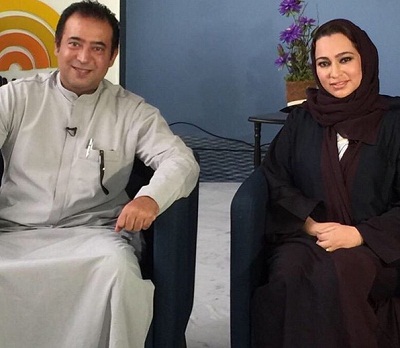 With the help of a tailor from his mother’s workshop, Nassim began to produce his own design in a small room in house. The year was 2001, and demand began to build.

One of his earliest clients was Marwan Qutub, Nassim’s former colleague at 3points and current business partner. Nassim tried to talk Qutub out of the order by raising his price.

“I wanted to avert him from the idea by asking for an exaggerated price of 10,000 riyals ($2,266) per thobe, but he insisted and bought of 10 thobes at this price,” Nassim recalled.

Orders kept coming in, and in 2005 Nassim left his job and launched his brand, Lomar, with  a capital of $186,000, some of which Loai had saved from his previous job, and some of which was in the form financial aid from two former partners.

Lomar is a combination of Loai and Mona, his wife’s name. His wife played a crucial role in the establishment of Lomar, helping him Loai make and sell clothes from their basement for three years, even as their team expanded to 15 tailors in the basement.

They manage the business together.

“I used to do everything by myself,” Nassim said. “My wife used to buy the fabric and receive orders, and I used to take measurements and deliver the thobes to clients’ houses and collect the money.” 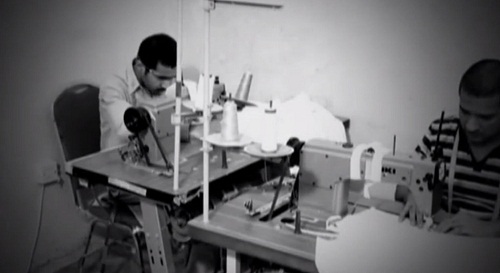 Nassim opened his first store in Jeddah in 2005. That year Lomar earned $40,000 in revenues. Profits increased to $320,000 in the company’s second year, and lately, $16 million with the addition of accessories, kids wear and women’s gowns. 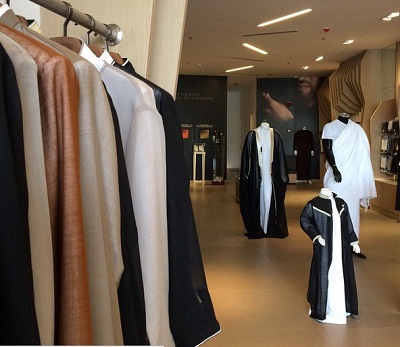 Lomar has since expanded to 14 branches in six cities and opened a 2,500 square meter factory in Jeddah.

“Our factory represents a quantum leap for the whole apparel industry in KSA, as it raises the bar compared to the existing small fashion design workshops,” Nassim said.

Lomar faced many obstacles throughout the way, but the main obstacle was dealing with the media and the public, and their rejection of modern alterations to the traditional Arab thobe. In order to avoid negative reactions, Nassim set out to produce a mix of formal thobes embroidered with traditional patterns and others more modern and youthful design. The company now has 400 employees, 25 percent of which are Saudi. 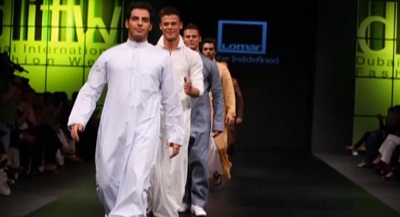 Nassim’s experience with local designers was not satisfactory in the past. However, he hopes to be able to nurture these local talents by holding a competition for young fashion designers and developing a training program in fashion design which he launched in early 2015.

“The main problem lies in the current local talents, as they didn’t have any universities and institutes specialized in fashion and cloth design to go to,” Nassim said. “Some are good at drawing paintings, but don’t have the slightest idea about how to apply that or how to turn it into a product.” 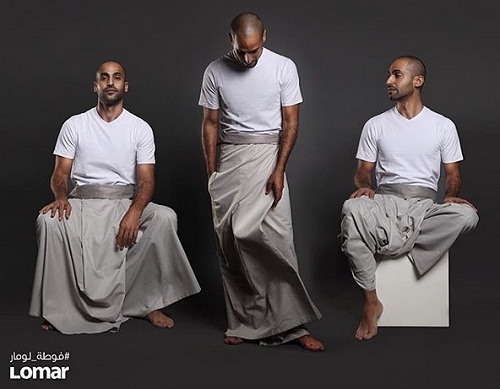 He has also welcomed a number of reknowned fashion designers.

Lomar is no longer the only modern thobe company. Other similar companies have emerged, including RE Thobe. These companies are undoubtedly faced much less obstacles in terms of marketing their new products, as Saudis have become more receptive to variations of the traditional thobe, thanks in large part to Nassim’s pioneering work.