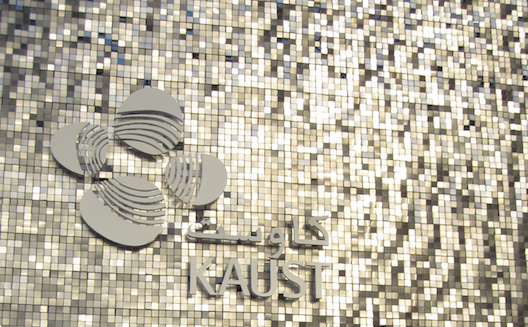 A university with plans for the Saudi Arabian knowledge economy. (Image via Globalhighered.wordpress.com)

Saudi Arabia has been an oil-based economy for decades, but efforts to become a more knowledge and service-based economy are slowly shifting into motion.

Ranking among the top five of the world’s biggest oil producers, the petroleum sector accounts for roughly 80 per cent of the country’s budget revenues, 45 per cent of GDP, and 90 per cent of export earnings.

In 2012 however, the Kingdom announced its National Strategy for Transformation into a Knowledge-based Economy, to be achieved by 2030.

With this initiative, the country will strive to diversify its economy by tapping into new sectors of its domestic market and reduce its reliance on oil.

Several initiatives have already been launched in the western part of the country, dubbed the 'knowledge corridor of the future', to help steer the Kingdom in that direction.

From new universities to economic cities, a modern port and to a new trainline between Mecca and Medina, the west of the country is seen to be the innovation hub. 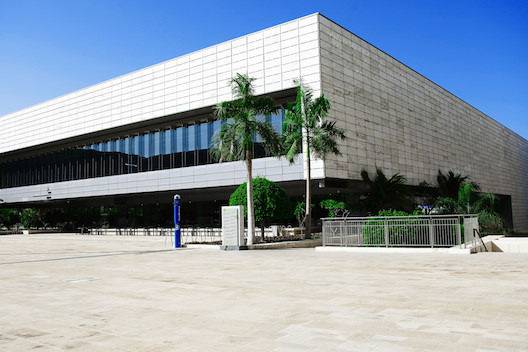 The KAUST campus. (Images via KAUST)

One institution that is helping to push innovation forward is King Abdullah University of Science and Technology (KAUST).

Launched in 2009 by former ruler King Abdullah Bin Abdulaziz Al Saud, the university has over 100 nationalities on campus, advancing science and technology through distinctive and collaborative research integrated within graduate education.

Through its various programs, departments and conferences, KAUST aims to serve as a beacon of knowledge through scientific and technological innovation.

One of its key entities is the Innovation and Economic Development Department.

Between industry collaborations, a Technology Transfer Office, an Entrepreneurship Centre and a Research and Technology Park, the department provides strategically connected programs that maximize KAUST’s contribution to the economic diversification of the Kingdom. It also supports Saudi-based startups and international spin-ins with a dedicated Innovation Fund that invests in high-tech startups from seed to early-stage (up to $2 million). 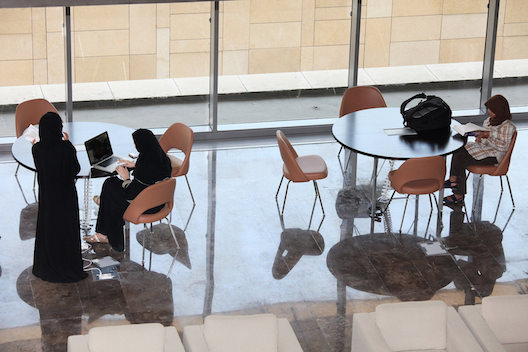 In order to increase the scope and depth of the current venture financing operations they run, KAUST is establishing a Saudi-based venture capital fund with the Islamic Corporation for the Development of the Private Sector (ICD), the private sector arm of the Islamic Development Bank Group (IDB).

The fund Beacon I, launched in collaboration with Anfaal Capital, aims to promote and foster the development of the domestic venture capital market in Saudi Arabia and will start in mid-2016.

“We are trying to make it as easy as possible to create a startup company or bring a startup company into the Kingdom” said Tristan Walker, deputy vice president of Innovation and Economic Development at KAUST.

The interest of VCs from across the globe in the Middle East is increasing also.

One example is the recent establishment of the $30 million ‘500 Falcons’ fund from Silicon Valley’s 500 Startups.

It plans on making initial investments of $75,000 in early stage companies from the region and join other tech investors in the Middle East such as Oasis500 in Jordan and Flat6Labs in Egypt. 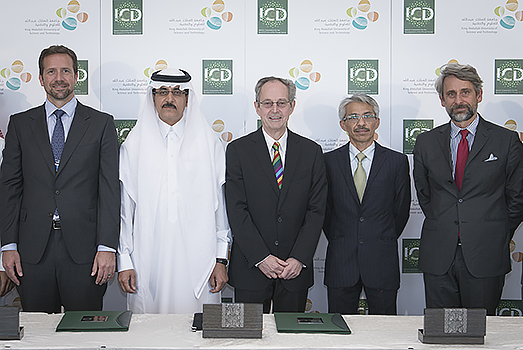 While these funds and accelerators tend to focus on sectors such as ecommerce, social media and other online businesses, Beacon I plans to invest in renewable energy, water desalination and advanced materials that are strategic for the region.

“Today, investments in these sectors are quite neglected by VCs in the region,” said Nicola Bettio, manager of the KAUST Innovation Fund. “Even though significant local market opportunities and the presence of large industry players make them very attractive for us.”

Venture capital can be seen as a smart bet for Saudi Arabia, as it is effective in identifying new technologies and launching new businesses.

Yet Anfaal Capital CEO Ahmed Muzni Bin Mohamed said with the contribution of SMEs to the domestic economy of the country less than 20 percent, the share coming from technopreneurs would likely be even smaller.

“In other developed and industrialized countries that percentage can be as high as 60 to 70 percent,” he said. “Therefore, this untapped potential that exists within the Kingdom should be supported and developed in order to diversify the country’s economic base and job market.”

These initiatives are encouraging, but the entrepreneurial ecosystem in Saudi Arabia is still very young and raw: company incorporation is complex, the deal flow is limited, there are very few VC funds, exits are rare, and the regulations for startups are, in most cases, quite cumbersome.

Through initiatives such as the Beacon I fund the Saudis hope to gradually diversify their economy and become more than just major oil producers.