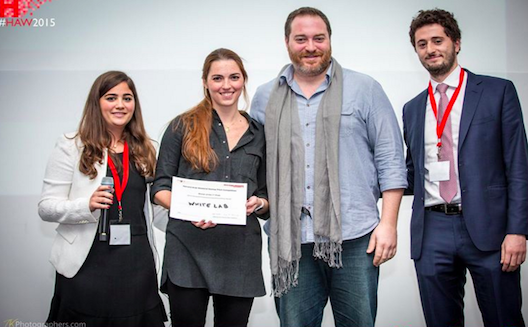 Ten MENA-focused entrepreneurs pitched their startups earlier in November at one of the most prestigious universities in the world: Harvard.

The event was Harvard Arab Weekend, a startup pitch competition that promotes entrepreneurship in the Arab world. It gives entrepreneurs a forum in which to pitch their ideas and learn from one another, and network with investors, professors and successful entrepreneurs.

To be eligible, each of the pre-selected startups had to have at least one founder from the MENA region, or the startup needs to serve the MENA market. Additionally, ventures need to have launched their product or service.

The format was simple. Ten pre-selected teams pitched their startup to a panel of high-profile figures in the entrepreneurship world. But before they took to the stage, they were coached on a number of subjects relevant to entrepreneurship. There were additional workshops after the pitch contest.

The winning team was WhiteLab, a startup specialised in the internet of things and healthcare analytics, founded by Lebanese entrepreneur Cyrille Najjar. WhiteLab received a prize of $20,000.

“WhiteLab has both a hardware component and a software component to its offering. I've seen similar companies in the past fail because they don't commit to making both better at the same time. It’s a challenging task,” Namek Zu’bi, Badia Impact Fund managing partner, told Wamda.

“It’s a unique concept with several different applications, whether direct to consumer or within hospitals and medical centers. So the opportunity and potential are big. It’s all about execution at this stage and the team seemed competent,” he said. 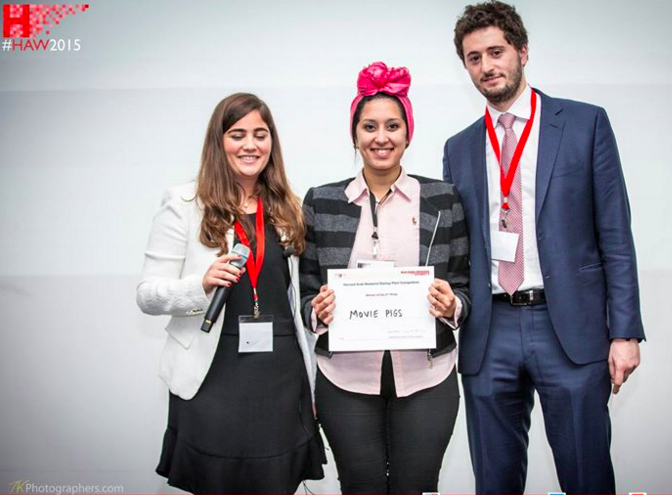 Second place went to MoviePigs, an online platform that allows viewers to stream indie films from around the world, and film makers to crowdfund for their latest projects. MoviePigs was founded by Egyptian serial entrepreneur Perihan AbouZeid.

“All three teams showed great pitching skills, but MoviePigs had an additional angle, as it focused on a cross cultural element, introducing Arabic indie movies culture to the west, and vice versa,” said Julnar Doueik, Arabic Editor at MIT Tech Review Arab Edition, during a phone call with Wamda.

And Lebanese startup Slighter came in third with a smart, chemical free, “learning” lighter that helps smokers quit or reduce smoking. The startup helps smokers with the 'last mile' in the smoking cessation process, and was founded by Lebanese entrepreneur Samer Gharib. 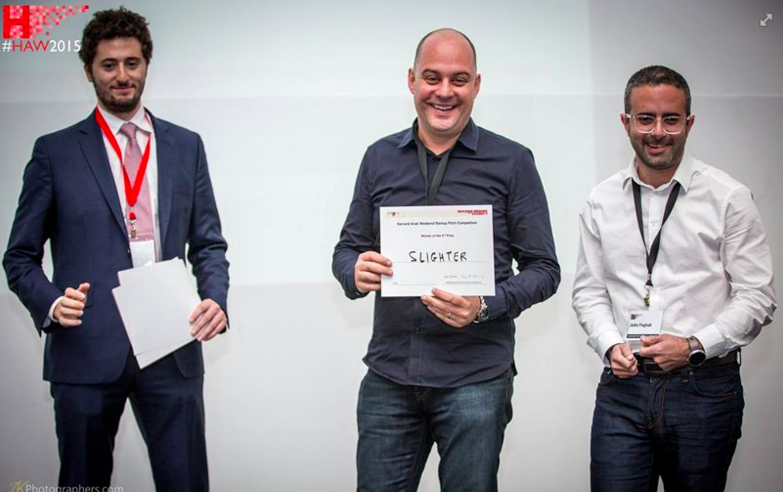 “The interaction between the pitching teams and the audience was remarkable,” Doueik said. “The auditorium was a full house until the last pitch was completed, and the founders received great moral support.”

The top three teams also had the opportunity to participate in the Harvard Business School career fair alongside other large organizations the day following the competition.

Although the prizes were quite welcome, the event payed off for all who participated. All teams received direct feedback from the jury and had the opportunity to network with leading entrepreneurs, venture capitalists, investors, industry experts and other members of the US startup community, connections that will surely help them as they steer their startups through challenges large and small.