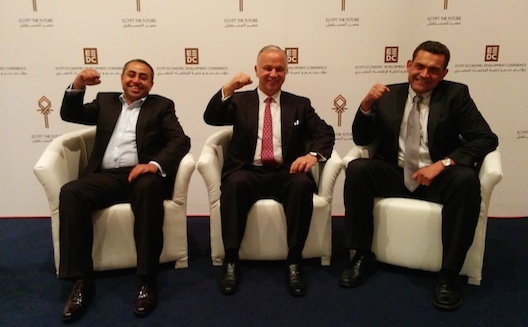 Flat6Labs Egypt announced yesterday that they are launching a $5.6 million investment fund for startups, in participation with the Social Fund for Development and other investors.

The regional startup accelerator program, affiliated to Egyptian venture capital company Sawari Ventures, told Al Mal newspaper that the first closing of the fund will be in 60 days to the value of $3.3 million. The second closing worth $2.2 million will be in a year.

Sawari Ventures partner Wael Amin said the new investment fund would finance up to 20 startups a year for five years, and each startup would receive $11,000.

Amin said that the first round would launch in 2016 with applications opening in June.

Since October 2011, Flat6labs has invested $1.1 million in about 46 startups in Egypt only, working with more than 180 mentors and 30 partners locally and globally.

Last month, the accelerator graduated six of the 13 startups accepted into its second four-month Abu Dhabi program at the Fall 2015 Demo Day, with one revealing that it had secured car hailing dynamo Careem as a customer.