A good idea isn't likely to translate into a good startup without a lot of brainstorming and perseverance. (Image via The Membership Guys)

Business ideas are abundant. Many people identify issues in their daily lives but few act upon them and eventually turn them into a business.

But many of those interested in embarking on an entrepreneurship adventure have only a vague understanding of the steps required.

The components needed to launch a startup are an innovative idea, adequate resources, and the right people. This piece will focus on the first step.

Thomas Edison once said: "Genius is one percent inspiration and ninety-nine percent perspiration". This is to say that innovation is rarely a random occurrence. 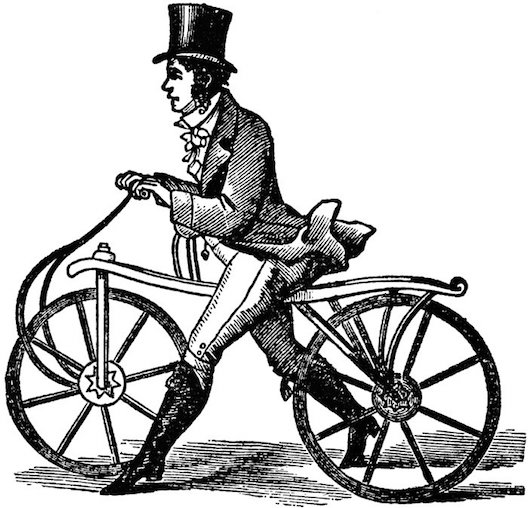 The first bicycles were groundbreaking... (Image via Dandycycle)

Incremental innovations are those that involve evolutionary improvements of what already exists, such as using a new type of alloy and assembly technique to advance the performance of bicycles.

Such innovations don’t create a rupture with existing ways, but instead rely on taking advantage of technological advancements in material, manufacturing methods, and other components in a transformation process. 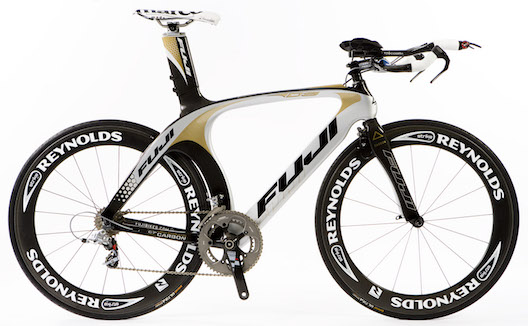 ...and evolved incrementally into high-tech vehicles that utilized space-age technology. (Image via Weientilnorseman)

The introduction of airline travel for example significantly changed the transportation industry, which had previously relied on ground or sea movement. Such novelties not only disrupt existing industries (voice-over-IP communication cost incumbents in the telecommunications industry $386 billion between 2012 and 2018), they can also lead to the creation of entirely new markets.

When it was first introduced, the combined iPod and iTunes offering allowed Apple to create new value – as evidenced by their billions of dollars of added profit – by rethinking the existing offerings and competing on entirely new aspects, most notably: ease of use, and turning the music player into a fun and fashionable item.

But the question remains how one can come up with a new idea.

Observation is a good start by looking at ways end users are interacting with a certain product, the problems they encounter in doing so, or what they wish the product or service were able to do, but that no present solution offers.

From idea to business plan

With some insights in mind, the next step is to come up with a solution.

This necessitates researching what is already out there in terms of offerings and latest technological advancements. Market gap analysis helps to understand how incumbents are competing in this particular field, in order to identify shortcomings or original ways to tackle the issue. 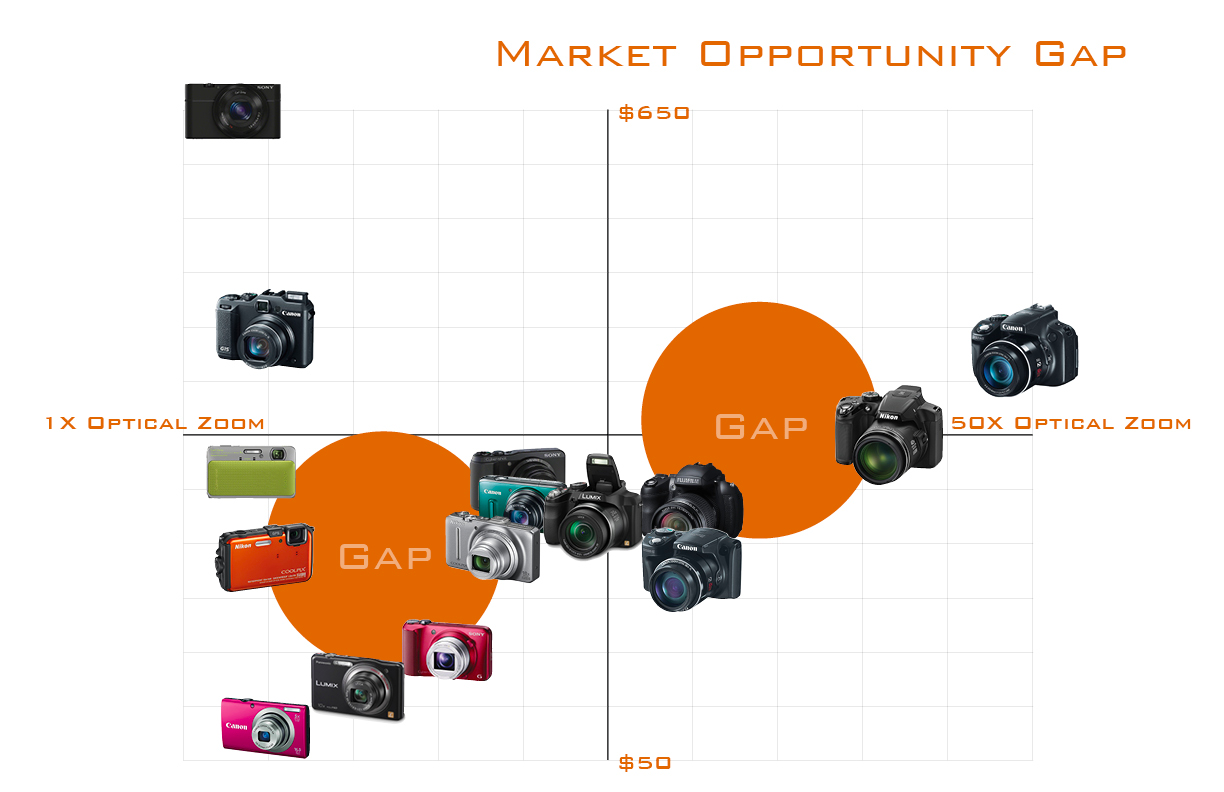 (Image via Point And Shoot Design)

One way to identify a market gap is to use the strategy value canvas. It looks at existing offerings based on a number of elements, before considering alternate and novel ways to solve a problem.

A classic example is Southwest Airlines, which repositioned its service to compete with ground transportation instead of air travel. By coming up with a service where price is several orders of magnitude lower than that of traditional airlines, as well as by eliminating extra perks like lounges and flight meals, Southwest effectively created the new market of low cost air travel, which has evolved that company “from an upstart to a colossus that last year carried 134 million passengers in the U.S., more than any other airline and some 20 percent of the total”. 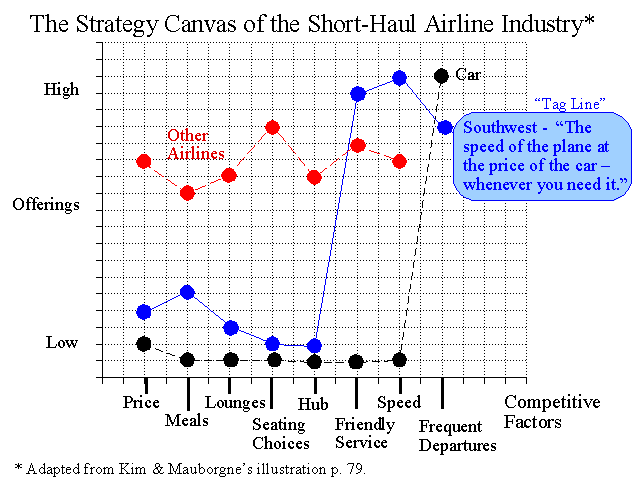 The process has so far involved identifying an issue, and then coming up with a solution. The next step will require testing the few concepts.

One simple way to do so is by writing down a small description of the problem and associated solution before seeking the opinion of potential customers. If applicable, a simple prototype helps too.

Questions to pose here include: would you buy this and for how much? How would you improve or change it? Such validation will anchor your thinking process in actual market needs, but the effort must not stop there.

Market research will also be necessary, and will pave the way to the first major milestone: putting a business plan together.

Looking at overall market conditions, as well as particulars of the target industry will confirm your thinking, as well as help iterate them until a polished vision emerges. These topics as well as insights into fundraising needs and team formation will be the subject of part two.