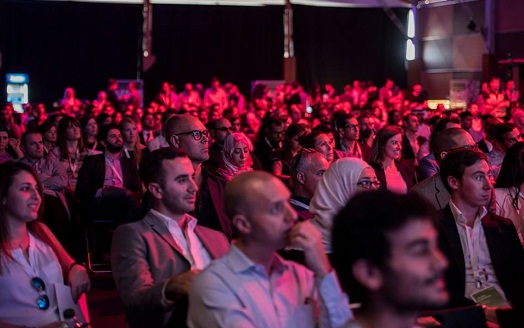 Expectations are running high for this year’s STEP Conference - and so are the numbers, with over 200 startups showcasing at the Tech Stage, and around 4,000 attendees expected to show up, which is double that of last year.

The conference will take place on the April 4-5 at the Dubai International Marine Club.

“Today, tech is involved in every industry, from FMCG [fast-moving consumer goods] to manufacturing to media and startups, so we’ve created a format of a conference that is fun and relevant at the same time,” STEP Conference cofounder Ray Dargham told Wamda. “This means it can attract people that are not necessarily professional in the ecosystem, but who want to know about it.”

Attracting the public is an important cornerstone of the conference, which aims to differentiate itself from other niche business-oriented conferences by offering both relevant and appealing content.

The business of entertainment will occupy a significant part of the conference, where notables from Anghami and Universal Music will lead panels about sports media, video formats, online streaming, gaming, and the music industry.

“We noticed that there’s been a lot of growth on the media side in [the ecosystem] this past year, and a lot of this year’s content is tailored to the digital trends and the new way of consuming media,” said Dargham’s partner, Nizar Fakih.

Not all the tracks and features of the events will be as large in scale. The founders are looking forward to the workshops, which will have 30 to 40 attendees, a small number relative to the size of the event. Workshops this year will focus on social media advertising, pitching for startups, UI and UX experience. 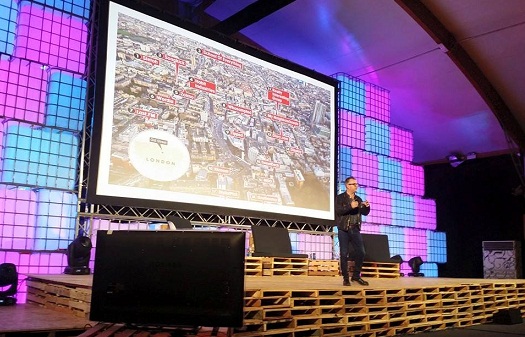 How did they come up with such a diverse content?

“We look at the trends and needs of the market to come up with the [content of workshops],” said Fakih. “We’re a startup ourselves and we know the challenges of the ecosystem.”

This year’s showcasing startups will be divided into three categories: seed, early stage and growth stage. “We figured out from previous conferences that investors look at the fundraising stage of the startups, rather than the industry they are in, and so we divided them according to that,” Fakih said. 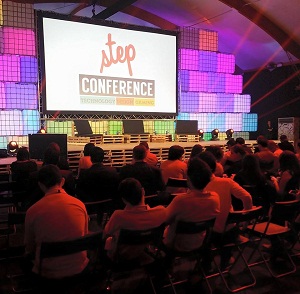 Having such a large number of startup booths poses one significant challenge to investors navigating their way through. “We noticed that placing startups in small booths next to each other makes it difficult for investors to navigate the space, so this year they’ll be using the MAGNiTT app to locate the startups relevant to them, and they can save their contacts for later," Dargham said.

It works like this: startups upload all their info and contacts before the start of the event, which are then subsequently made visible to the investors, who shortlist the startups they might be interested in.

This procedure would also be useful in tracking and measuring any investments or deals made post-conference, an important part of the follow up process. “We do follow up on startups who attend,” said Fakih. “Last year, two startups fundraised after our event, and the year before, a major startup fundraised in Abu Dhabi.”

Where is STEP headed?