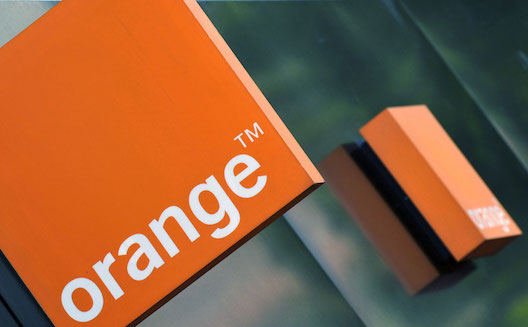 The company, which recently made headlines for being the first unicorn in Africa, announced today that it has raised an additional 75 million euro equity investment (US$80 million) from global telco Orange.

This announcement comes a month after AIG, the largest ecommerce platform in Africa and parent company of Jumia, raised $326 million from existing and new investors, which includes the buy-in from international insurer AXA that was announced three weeks before. This brings its total fundraising this year alone to $406 million.

With backing from both MTN, Millicom and Orange, AIG now has telecom support in most countries in Africa.

“MTN welcomes Orange as a shareholder [in AIG]. We are delighted that this partnership gives Africa Internet Group greater support in territories where MTN does not operate,” MTN group chief digital officer, Herman Singh, said in a statement.

“With this strategic investment, Orange now has the capacity to play a leading role in the fast-growing ecommerce market in Africa. This acquisition is combined with the signature of several important partnership agreements that will create value for all parties. In particular, across the twelve countries where we have a common presence, this investment will enable us to significantly develop our ability to market products and services developed by Orange Middle East & Africa over the Internet," said Stéphane Richard, chairman and CEO of Orange.