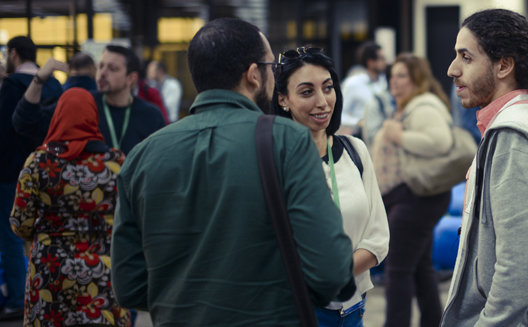 In conversation with Alfred Chuang