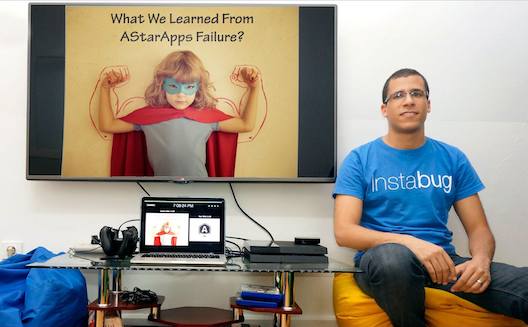 Instabug has raised a $1.7 million seed round after completing Y Combinator’s winter program this year.

The Egyptian startup is to add a broader range of mobile app support tools to its bread and butter of mobile bug reporting, and open an office in San Francisco, according to Tech Crunch.

The round was led by US-headquartered Accel Venture Partners and included Mopub founder Jim Payne and Cloudera cofounder Amr Awadallah. Instabug has now raised a total of $2.12 million from three rounds, with Egyptian angels and Y Combinator investing in 2013 and 2015 respectively.

Instabug charged onto Egypt’s startup scene when cofounders Omar Gabr and Moataz Soliman won the MIT Enterprise Forum Arab Startup Competition in 2013. Their bug-tracking software allowed developers to trace bugs by adding a single line of code to their app, and users to send feedback simply by shaking the device or annotating a screenshot of the app. 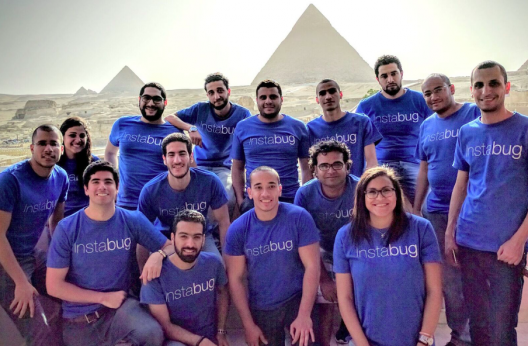 Today it’s installed in 12,000 apps, and in February this year the company launched Instabug 3.0 which enables teams to have conversations with their users inside apps.

It hasn’t all been smooth sailing though. The team has always wanted to be where the action is, in San Francisco, but they couldn’t even be at the US launch in July 2013: the pair hadn’t been able to secure visas as Egypt went through its second round of political turmoil.

Their launch date, at VentureBeat's MobileBeat 2013, was smack in the middle of the most heated period of 2013, between June and September. But the show went on, with a friend in the US pitching the product for them.