The brainchild of two Beirut natives, Blink My Car received $1.2 million in a seed round last week. The investment round was led by Phoenician Funds a venture fund firm headquartered in Beirut that invests in tech startups.

Launched in 2015 Blink My Car is an on demand car cleaning and detailing service. No need to take your car to the car wash, given 15 minutes notice one of their employes will bike to your location and wash your car using  eco-friendly products and just one cup of water. The company says this approach saves them 250 liters of water per car. 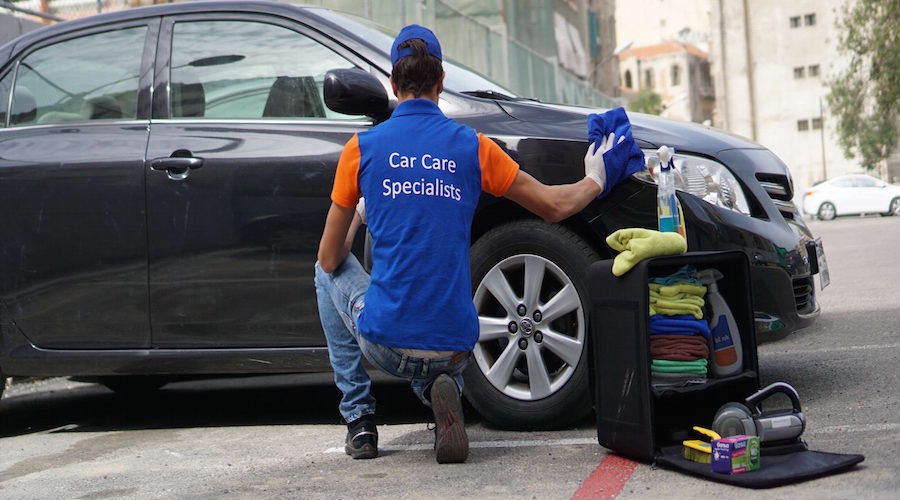 Blink My Car COO Ralph Choueiri says they’ll be using the money to increase the number of active users in Beirut, expand in Doha and launch in Dubai, all within the next year and a half.

After receiving $350,000 as  an angel investment by Al Amir Holdings the company went live in Beirut at the start of 2016 employing mostly Lebanese university students. After a successful advertising campaign on Facebook, Blink My Car created a Facebook Messenger bot which launched in April and offers the same features as the app.