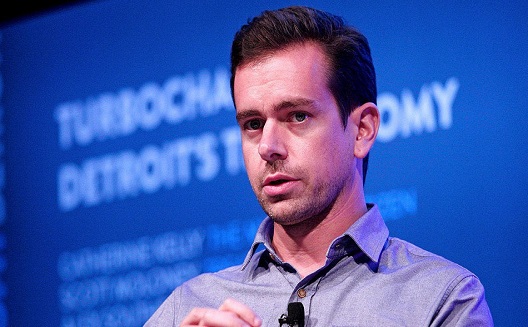 A recent New Yorker profile called Jack Dorsey "more than a lucky man" as it chronicled his rise to success as one of the early cofounders of Twitter. As author D.T. Max captured Dorsey's new-age eccentricities, describing his morning routine and the fact that he used to frustrate his employees by sometimes leaving work early for yoga, Max left the impression that Dorsey's focus on improving your lifestyle has had a mixed effect on his success.

Yet it seems to be working for Dorsey, the co-founder of mobile-ready credit card reader Square. During a speech he gave at Y Combinator’s Startup School event on October 19th, Dorsey encouraged other entrepreneurs to follow his lead, offering a list of Dos and Don’t’s that TechCrunch compiled:

While some of these elements seem obvious, like getting a good amount of sleep, others seem either tongue in cheek ("meditate on this list") or arbitrary ("say hello to everyone" - everyone?). For more advice on achieving global success, see 13 deep thoughts from Jack Dorsey.

What do you think? Can a set of lifestyle rules really help you run a startup?