What drives you professionally: your heart, your brain, your guts, or your luck?

Tony Tjan, a serial entrepreneur-turned-VC, gave his test to more than 25,000 business-builders from around the globe to help find a handful of traits that can help explain what drives entrepreneurial success.

He came up with four archetypes of business leaders. There’s no secret recipe here; no one archetype is more successful than the others, the only requirement is that you have a baseline of one of the four dominant drivers. 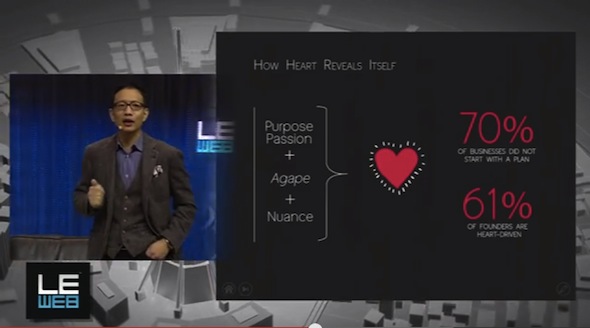 Entrepreneurs are 61% driven by passion, which means they have:

These entrepreneurs make products that are different in a way that you may not be able to see, but that you can feel. 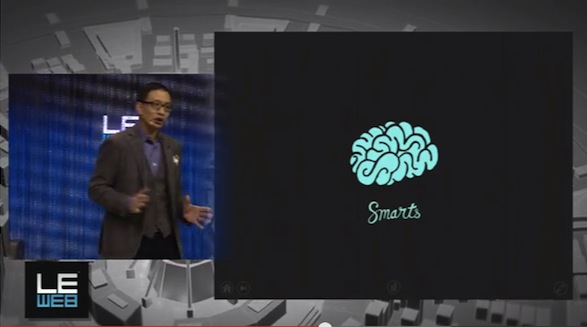 This type of entrepreneur is successful because they understand how the world works. But don’t be mistaken, Tjan is not talking about being first in class here, he’s talking about being able to recognize patterns, from past experiences, observations, and others' opinions, before making critical decisions. 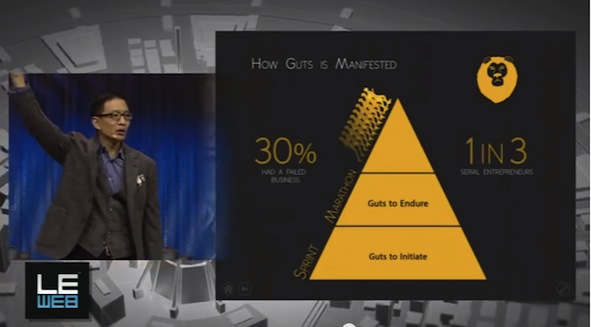 Also known as doers, these people have the guts to initiate (starting from scratch, hiring and firing etc.), endure, and evolve (moving on, after a success or a failure). 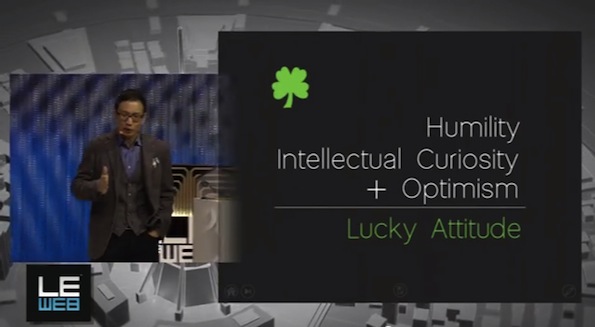 Luck doesn’t come to just anyone; it comes to people with a lucky attitude. Those entrepreneurs who are both humble, intellectually curious, and optimistic; they think about why or why not something might work.

Knowing which one you are will help you understand your strengths, optimizing your entrepreneurial power, said Tjan. You can get to self-awareness by testing this kind of psychometric test, but also by writing down what you say you'll do (and checking if you actually do it), by listening to peers and mentors who will tell you the things you don’t want to hear, by taking time to pause and think about what's driving you, and by setting yourself values and standards for excellence.

You can take Tjan's aptitude test online to know which entrepreneur you are. Be ready for a surprise. Turns out I’m not a heart-driven person as I thought I was but a luck-driven person. This left me intrigued enough for me to get the book Heart, Smarts, Guts and Luck, to learn more about how I can succeed professionally.

Watch his speech at LeWeb Paris 2013: