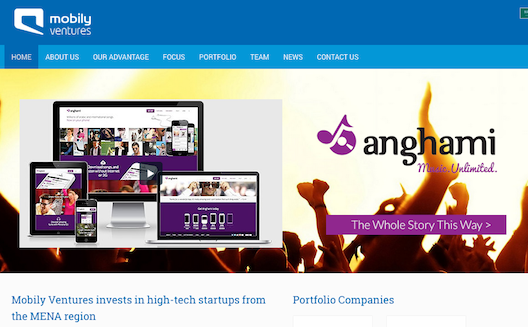 Mobily, a leading telecom in Saudi Arabia, will announce today the launch of Mobily Ventures, a venture capital fund seeking to invest between $300,000 and $3 million USD promising early stage tech companies throughout the Arab region. The VC, which will operate within the telecom, is especially interested in investing in companies with which Mobily might partner, for marketing, product integration, and more, says Daniel Dos Reis, the project’s director, on a call with Wamda. “We’re looking for something more Mobily can do beyond writing a check,” he says.

Of the three investments the fund has made so far, Dos Reis and Jihad Alammar, another manager of the fund and an entrepreneur in his own right, are willing to speak publicly about two; taking these as examples, their synergy strategy has already been put in successful motion.

While a synergy deal has yet to be finalized with the VC’s second investment, Easy Taxi, the team’s philosophy is the same: “we can write a check, sure, but if you think about the model, they’re hiring taxi drivers who need to be online. They need a smart phone with a SIM card and a data plan.” No plans are final yet, but Dos Reis and his team is working on a SIM card deal that would give preferred rates to Easy Taxi drivers. (The MV round brings Easy Taxi's total funding to $77 million USD).

The VCs wouldn’t disclose investment amounts for either deal, simply saying that both fall within the $500,000 and $3 million USD range. 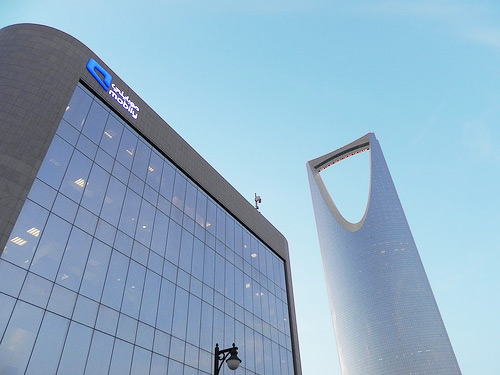 Due to the fund’s very recent launch, the team is treading gingerly. With both the Anghami and Easy Taxi deals, the Mobily Ventures team let better established VCs take the lead (MEVP in the case of Anghami, and iMENA with Easy Taxi). In the future, Dos Reis says, “we’d be willing to take the lead, but for the moment we’re more comfortable coinvesting.”

Mobily’s creation of the fund speaks to the corporation’s recent efforts to expand from the telecom sector towards the broader ICT and new data spheres. These efforts include a developer community contest, a four-year-old program in which young Saudi developers design mobile apps for 100,000 SR (~$26,000 USD) that, Alammar says, “the developer community has embraced.”

“A lot of innovation is happening outside the boundaries of an operator like Mobily,” says Dos Reis. Inevitably, “this has an impact on Mobily’s business. You can either fight them, or launch a competing service, or partner with them, or invest.” He continues: “Mobily is generating cash that can be used, through investment, to complement [its] existing innovation and strategy.”

By this logic, a project like Mobily Ventures seems like the path of least resistance, as well as an example of how regional corporations can engage with the rapidly accelerating startup scene to the benefit of both.

Entrepreneurs are welcome to contact the Mobily Ventures team via info@mobilyventures.com, or click here for more information.