This article is a cross-post with Ummah Wide, a US-based digital media startup that focuses on stories and the culture of the Islamic world. Ummah Wide lists 50 innovative global Muslim startups around the world.

Editor's note: With a population of 1.57 billion, the Islamic world is an emerging and promising market for digital startups. A report published by Thomson Reuters on the State of the Global Islamic Finance Report 2014/2015 noted that the Islamic market value is over $2 trillion, i.e. 12% of the total global market in 2013, and it is expected to reach $3.735 trillion by 2019. Below you will find a survey of Islamic startups from Ummah Wide’s list that are based in the MENA region. For the full report and list, please follow this link to Ummah Wide’s page. 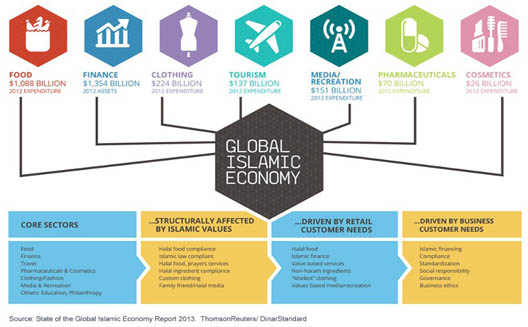 Open a travel guide and you can find tips for almost any type of unique traveler, except for the Muslim community which makes up nearly one-quarter of humanity. Not surprisingly, there are a number of startups working to break into the $137 billion dollar Muslim travel market. Holiday ME is a Middle East focused startup that just raised a $4 million dollar angel round.

Baraka Bits is a fast growing digital media company that publishes in Arabic and English with a focus on “Good news from the Middle East.” Founded by Rama Chakaki, according to a piece in Wamda Baraka Bits, “seeks to document and popularize a “simple and uplifting narrative on the Arab region and its people, culture, environment, and religions,” a far cry from the kind of regional stories that are reported on mainstream media outlets.”

Executive Muslim has put together an impressive team led by Nassar Youssef and Tel Rashid. With years of deep research on the global Muslim professional community going into the building of the site, EM is getting ready to launch a Linkedin type portal for the Muslim community. The site is set to launch in the next few months and beyond professional networking will also feature portals for Muslim non-profits, publishing and e-commerce components also. 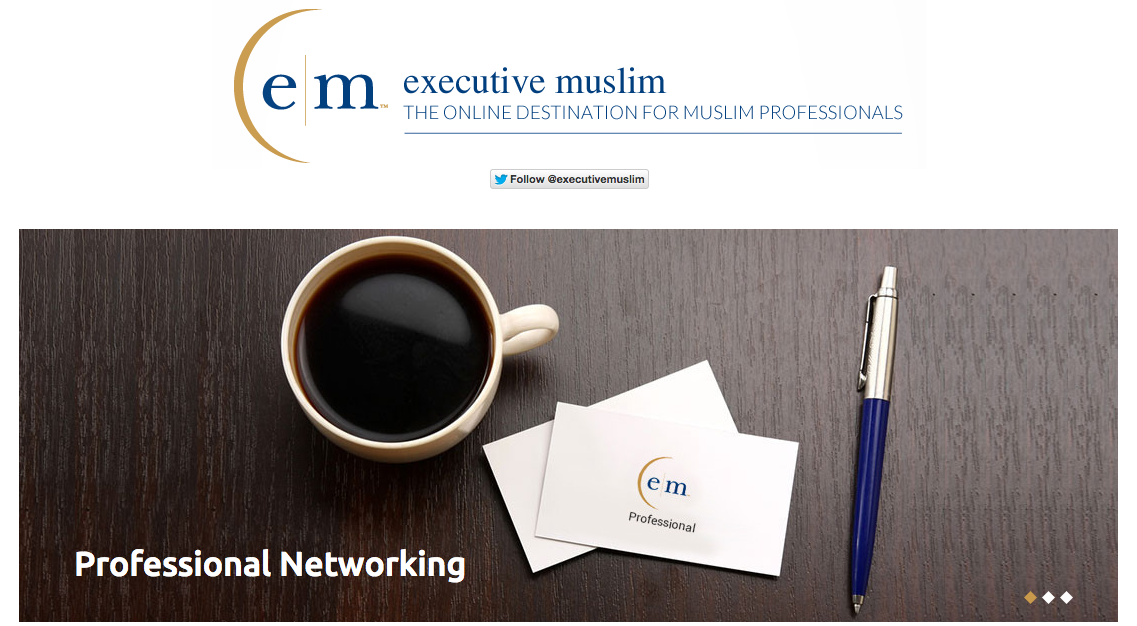 ‘First comes Ishqr? Then comes love and marriage and then… Karaz is here to help out with important information about sex and intimacy. Karaz, founded by Ashraf Alkiswani, has built sites in Arabic and English to educate Muslim and Arab populations about issues that may seem taboo but that are important to lasting relationships. As Alkiswani has stated, “In the Middle East because there are certain cultural issues that people face, husband and wife are not able communicate their desires because they are embarrassed or they feel that it is inappropriate to discuss things like this, so we are trying to bridge that gap with Karaz.”

Growmada founded by Raafi Hossain and Kavilash Chawla is a Kiva type startup focused on the Muslim world with an e-commerce twist. As they have stated of the platform that they hope to launch later this year, “There are a growing number of artisan-based social enterprises that are unable to take advantage of the growth of ethically-driven consumers due to the lack of capital to scale production and a limited access to global consumers. The Growmada platform enables social enterprises to access crowdfunded capital through Growmada’s social investor user base. Simultaneously, the platform enables consumers to purchase ethically produced and crowdfunded artisan goods through the Growmada Marketplace. The revenue from the marketplace is then shared between the social enterprises and the crowdfunders. Growmada believes that it can help develop the social enterprises that bring out the best in their local artisan base by providing them livable wages and business acumen to produce luxury quality, handmade goods.”