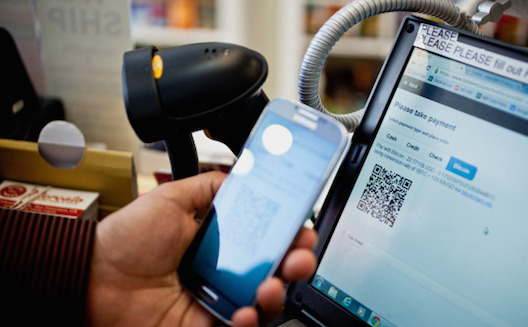 Though Bitcoin in MENA is in its infancy, demand and adoption are fast growing. (Image via BitOasis)

This is a crosspost with BitOasis.

You’ve probably heard about Bitcoin or you may hold some bitcoins yourself. You may be wondering why people are so excited about saving it, and where you can spend bitcoin globally and in the Middle East.

Since some retail giants worldwide started accepting bitcoin as a method of payment it increased its popularity around the world and as a result, a larger number of stores are joining the hottest trend of cryptocurrency. The biggest example was when Microsoft started accepting bitcoins last December in exchange of digital content across its online platform. Dell followed those footsteps by partnering with a Bitcoin platform to allow customers to buy high-end Alienware PCs using bitcoins.

Bitcoin in the Middle East is still in infancy stage, but adoption and demand in the region are fast growing. Will bitcoins become a popular method of e-payment that Arabs across the region will adopt?

Dubai held its first major Bitcoin conference in December 2014, and this year we’re seeing stores, online and offline, opening their doors for bitcoins. Moreover, more meetup activities from Tunisia all the way to Dubai and Sudan are taking place and more startups are jumping to join the Bitcoin revolution. As consumer adoption is growing in the region, we at BitOasis often get asked where users can spend their bitcoins, so we’ve gathered a list of popular online and offline stores for you to check out below:

With more merchants accepting bitcoin as a method of payment around the Middle East, we’ll keep updating our blog with the latest and hottest stores out there where you can put your bitcoins to use.

Sign up and create your free BitOasis bitcoin wallet on bitoasis.net.

If you have any questions don’t hesitate to contact me, Dina Saman, at dina@bitoasis.net.