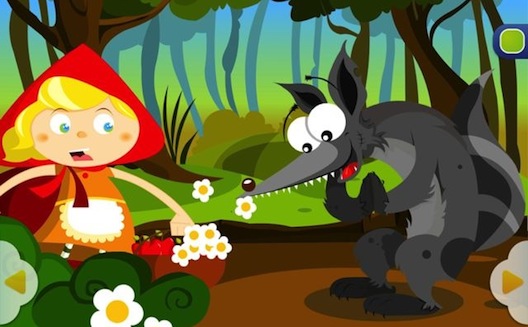 When 34-year-old entrepreneur Samer Youssef decided to launch iOS app Sacha Books, he and his wife were inspired by the lack of available interactive Arabic content for children.

“We had our first baby girl, and started thinking we would like her to listen to and read interactive stories, that she could play with. But we didn’t find anything in Arabic. So we thought, why not be the first?” he explains.

Thus Sacha Books (named for the first syllable of his name as well as hers, Chantal) was born as a library of digital stories for children, in Arabic, with interactive play features. Kids can move items around on the page, flip the pages, and solve puzzles at the end of the story, rearranging pieces to complete a scene, matching the audio to the visual for each page, or putting the scenes in order- overall, an early reading comprehension test. It’s worth noting that the interface (screenshots below) is intuitive, not to mention cute.

The company, which Youssef also spoke to Wamda about at Google's Ebda2 competition, has launched four titles so far, beginning with an Arabic version of Little Red Riding Hood, which has seen over 70,000 downloads since it launched last October. This summer, the company has released Arabic versions of Diamonds and Toads, and The Tortoise and Two Ducks, as well as its first original title- “The Ramadan Lantern,” in Fusha.

The library is free to download, but all of the books are in-app purchases, a smart move in the current era, when in-app purchasing is on the rise. The startup also plans to become a publishing platform for freelance children’s book authors who want to tap into a digital market. Authors can submit illustrations and a script, and Sacha Books will translate it into an application, narrate it, publish it, and host it, giving authors 30% of the revenues after the iTunes cut.

To market the application, Youssef has actually turned to brick-and-mortar bookstores, signing a sponsorship deal for their Arabic version of The Tortoise and Two Ducks with famous local bookstore chain Diwan.

The company also hopes to bring other publishing houses, like Dar al Shurou and Elias Publishing House in Lebanon, on board, to convert their series of children books, Farhana, into interactive books on Sacha Books. They’re primarily targeting the Saudi Arabian market, with the Arabic books, and yet will also offer English and French to reach a broader regional and global market.

Sacha Books isn’t the first startup for Youssef, who works as a product development manager at ArpuPlus, a subsidiary of Orascom; he had previously tried his hand at building a mass messaging service that include mobile advertising- likely a savvy product at the time. Yet, he says, licensing with telecom companies proved too expensive and complex, so he shut it down.

This time, he’s brought on a capable co-founder: his wife, Chantal.  “She manges the creative side- she chooses the stories, narrates them, and translates them into French and English.”

"I choose traditional stories and remodel them to a colorful and playful version," she comments.

Their third, co-founder, Shady El Yaski, manages the technical development. "Making apps for kids is really challenging, as it demands building an intuitive UI, with seamless processes & appealing games. But it's always fun to give access to our children to technology nowadays, especially in their native language.

Thus far they’ve self-funded the project, although they’re seeking funding. They’ve built the app using in an in-house product tester: their daughter. “She's a year and a half, and she knows different applications on the iPhone,” says Youssef. The first one she opens is Sacha Books. She loves flipping the pages and playing with different things.”

She may, in fact, lead the product testing team. “We tested the application before we launched it, on children, and we got very positive feedback. My daughter will be a part of this team,” Youssef explains over Skype, with a laugh.

"I was amazed at the things my daughter could do with the iPhone when she was only nine months old," says Chantal. "I let her use the iphone for a limited time, and I would like that her exposure time to technology be fruitful. SachaBooks helped me offer this. I hope to see it grow to become a lighthouse to children around the world, a place where they enjoy playing constructive games and learning morals and values in a fun, creative way."

The company plans to launch a new book soon and develop an app for Android; for now, check out the iPhone and iPad app here. 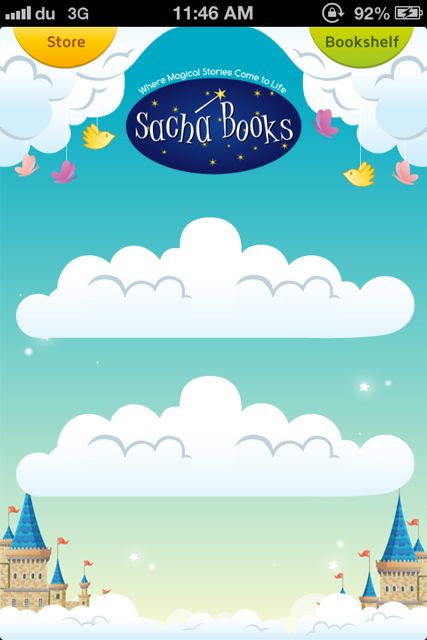 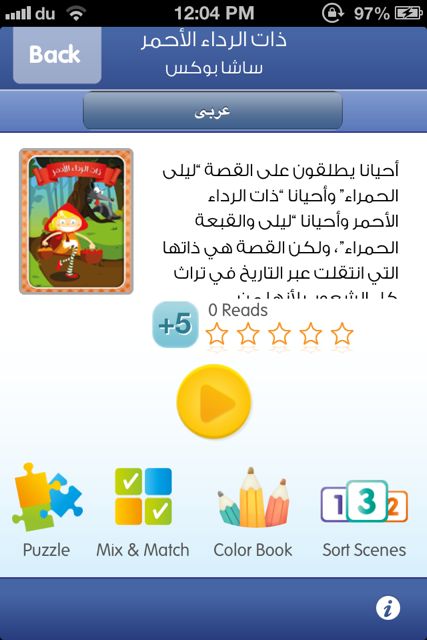 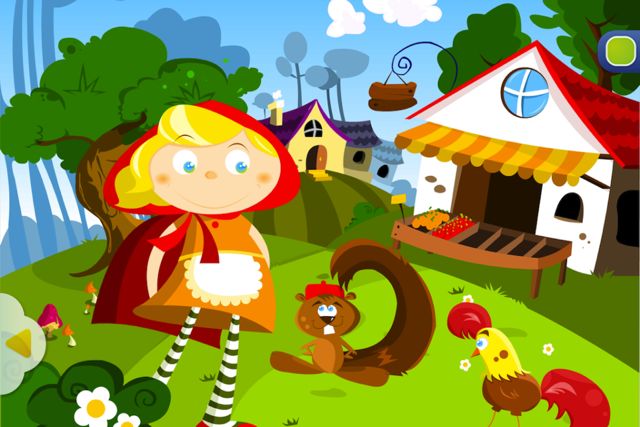 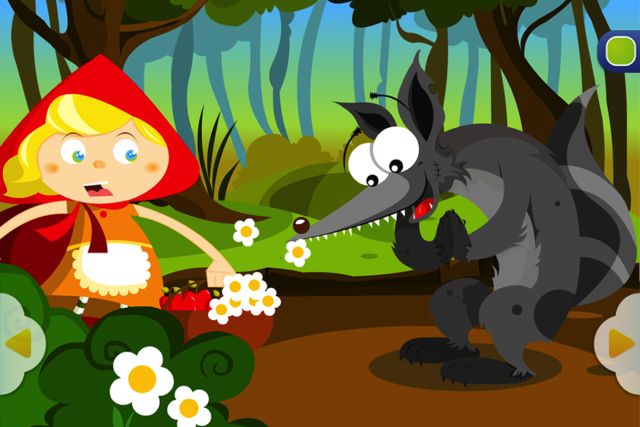 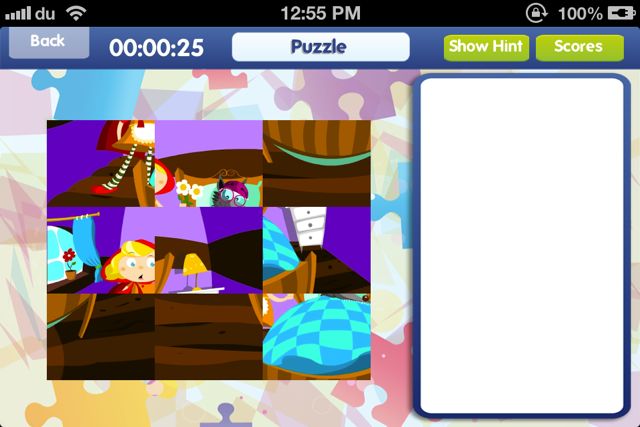 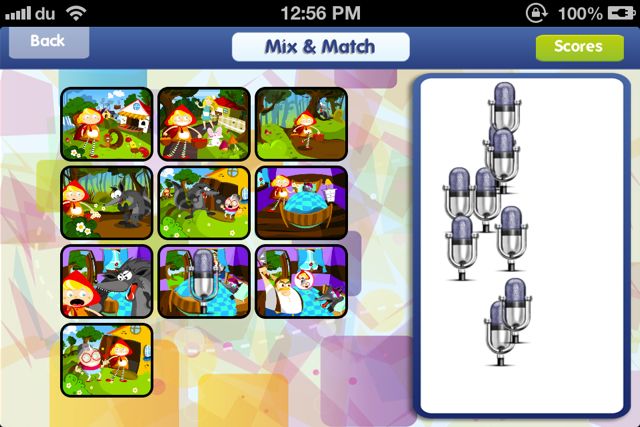