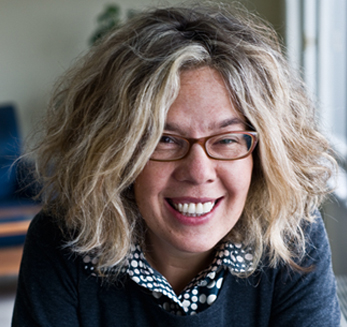 Entrepreneurship in Turkey is being celebrated on the global stage once again, as the World Economic Forum’s Schwab Foundation has just awarded Bedriye Hulya an award for Social Entrepreneur of the Year. Hulya, who the founder of Turkey’s first chain of women-only gyms, as was the only woman selected from the Middle East and North Africa and Turkey in 2013.

Hulya began her b-fit gym franchise in February 2006 in a middle-class neighborhood of Izmir, one of Turkey’s major cities. Since then, b-fit has enabled hundreds of women to become entrepreneurs in their own right. As of today, there are 160,000 gym members at 220 gyms around the country, staffed by over 500 women employees and 250 women franchisee in 47 cities in Turkey and Cyprus.

One of Hulya’s strategic approaches is to make the gym a platform for the empowerment of women through exercise, education and entrepreneurship.

“Receiving awards like Schwab motivates us in our challenging emerging-market conditions. Although b-fit is sometimes considered discriminative because of its women-only model, we believe that in order to close the huge gender gap in countries like Turkey, where there are neither quotas nor positive discrimination policies for women, we have to provide specific tools focusing on women’s development,” Hulya told me in a recent conversation in her home city of Istanbul. “I’m always looking for women partners in the Middle East and North Africa to bring our services to more women in the region.”

Klaus Schwab, a German economist, and founder and executive chairman of the World Economic Forum, established the Schwab Foundation in 1998, along with his wife Hilde, to promote social entrepreneurs.

This is not her first international recognition either. She is also an Endeavor Entrepreneur, a member of KADIGER, the Women Entrepreneurs Association of Turkey, and was honoured as a 2012 fellow by Ashoka Turkey, a U.S.-based non-profit supporting social entrepreneurs.

Hulya’s success stands as a strong model for women across the region, showing that there is no limit to our ability to create global successes. I look forward to following her and other women entrepreneurs as they continue to build social enterprises across the region.