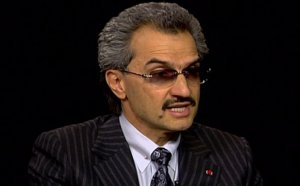 As e-commerce is skyrocketing in China, Kingdom Holding Company (KHC), an investment firm chaired by Saudi billionaire Prince Alwaleed Bin Talal Bin Abdulaziz Alsaud, led an investment round of $400 million in Chinese e-commerce site 360buy Jingdong Inc, which has been called a combination of Amazon and Fresh Direct. KHC itself invested approximately $125 Million.

Ontario Teachers’ Pension Plan, a Canadian institutional investors, also invested about US $300 million, bringing the total investment to $700 million for a total stake of 9.7%. This brings the e-commerce company's valuation to around $7.25 billion.

Just 4 months ago, the site also secured $400 million in investment  from OTPP as well as Tiger Fund, in a move that delayed its anticipated IPO on the U.S. stockmarket.

KHC already has a legacy of funding internet companies, famously investing $300 million in the social-networking site Twitter in 2011. 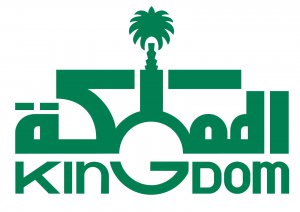 With its stake in 360buy, it continues to wield influence in major internet properties. With over 35 million active users and 80 million registered users as of December 2012, 360buy Jingdong Mall is China's second-largest e-tailer after AliBaba.

"Our deal solidifies the strategic relationship between Saudi Arabia and China", Alwaleed said in a statement.

"This deal is also in line with Kingdom Holding's private equity investment strategy through selecting high growth companies potentially seeking to be listed in one of the international capital markets within three years. The deal also reflects international companies' confidence in Kingdom Holding and the strategic role it plays in adding real value to their shareholders base", says Eng. Ahmed Halawani, KHC Executive Director.

Since it launched, 360buy Jingdong Mall has grown its product base by 150% per year, and currently offers more than 7 million products that it markets throughout China, including appliances, computers, digital products, communication products, garments, books, and other household items. 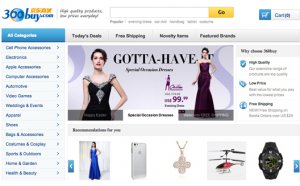 Its assets include an extensive infrastructure on the ground, including 6 main stores and 65 warehouses in 24 cities in China, in addition to 900 delivery stations in 360 cities. Through a "211 program", the company offers a 24-hour delivery system in 23 major cities.

Online retail transactions in China are poised to rise to $100 billion over the next two years, according to forecasts from Beijing-based research firm Analysys International.

Boston Consulting Group, on the other hand, predicts that the number of online shoppers in China will rise to 329 million in 2015, more than double the number in 2010, with each one spending on average nearly $1,000 a year online globally (a total of $329 billion).

In 2011, 360buy.com raised $1.5 billion in a venture round, from investors including Russia’s Digital Sky Technologies, topping the list of largest venture deals, according to data compiled by Bloomberg. Daily-deal sites Groupon Inc. and LivingSocial were second and fourth, raising $950 million and $400 million, respectively.