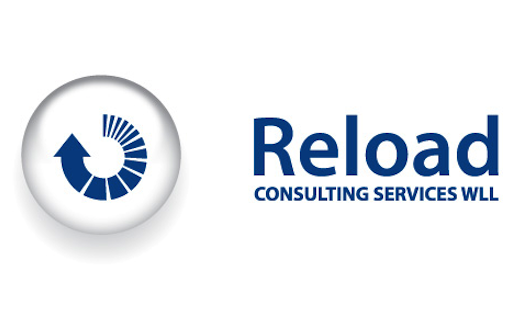 As a tech-savvy 15-year old with a dial-up internet connection in the late 90s in Bahrain, Ahmed Husain didn’t expect to make a career out of his hacking skills.

The founder of Reload Consulting Services W.L.L. tells me, “I would use my pocket money to buy internet cards, and then I’d come home to connect to the internet and do mischievous things to my friends!”

Although Husain, who has a B.Sc. in Computer Engineering from King Fahd University of Petroleum and Minerals in Saudi Arabia, admits his friends suffered from his antics, he says good-humoredly, “I was always nice enough to give them their accounts back!”

After working in the field of Network and Security in both local and international companies, he began to notice a shortage of local information security expertise.

“Most organizations hired overseas companies—and ended up paying higher prices because of the lack of talent in the local market. So I spoke to many colleagues in the industry, and realized there was a huge market opportunity.”

After a month or so of deliberation, he launch started Reload during his 5-week annual vacation at the end of 2010.

After undergoing months of incubation at Tenmou, Reload is growing today by offering ‘ethical hacking’ services that identify security holes in clients’ information systems. One point of differentiation is that the company offers an assessment along with testing and reporting in two days instead of the typical five.

Expanding to the Saudi Market

Despite the merits and fundamental importance of data and information security, the initial market response in Bahrain has been slow.

“One of the biggest challenges we faced has been convincing non-tech management of the importance of our services. Most of them have seen the service as a box-ticking exercise that fulfills IT audits rather than a way to prevent weaknesses in their systems that could have serious negative impacts on business,” explains Husain.

“Neighboring countries on the other hand have been very generous to us,” he says, “especially Saudi Arabia.The company is now looking to secure a US$500,000 round of funding to expand further into the Saudi market.

The startup has also faced competition from companies in Southeast Asia that offer cheaper but lower quality services, yet Husain found a way to make his services affordable. Reload also partners with other specialized firms such as Qualys, Lumension, and AlienVault

Currently, most of Husain’s customers come from the financial services industry, yet government and industrial sectors in particular should care more about security issues—especially as they usually lack the internal capacity to deal with such incidents.

“When a government website is hacked, it takes days to identify the violation and correct it. Every hour costs critical reputational damage,” Ahmed explains.

“Similarly, for the industrial sector, when security is compromised, that can cause major infrastructural disruptions. Ultimately, in this day and age, when so much of our data and information is stored online, it’s just not worth risking unauthorized data access, disruption, or destruction.”