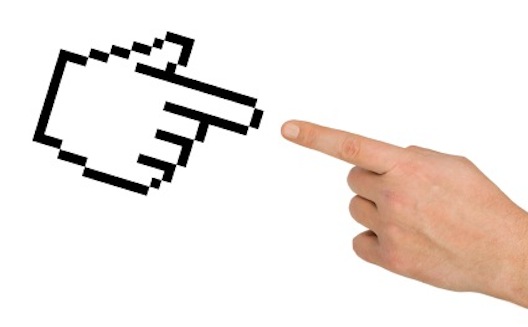 Typical “how-to” advice on managing virtual teams goes something like this:

Have clear objectives. Use video. Communicate efficiently. Use the right technology.

All of that is great advice (and should certainly be followed), but you might want to know a little bit more than your traditional pointers about how to effectively manage your team.

Here are five uncommon tips that will help you out:

Are there any other techniques that you use to collaborate with your virtual team? Let me know in the comments below!