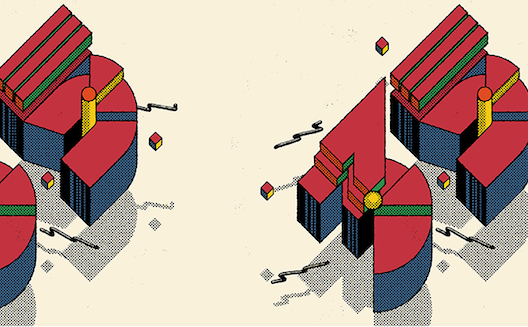 Update: Wamda has just learned that a third Lebanese, entrepreneur Rand Hindi, was also included in the MIT list (editors were unsure of his nationality until now). Hindi is the founder of the Paris-based company Snips, which uses data such as weather, and user location and interests, to predict what users will want to do next. Wamda regrets the omission.

Two young Lebanese were selected last week as part of the MIT Technology Review's 2014 35 Innovators Under 35 list. The magazine honored entrepreneur Ayah Bdeir, 31, and inventor Fadel Adib, 25, for their work with littleBits and the MIT Computer Science and Artificial Intelligence Lab, respectively. 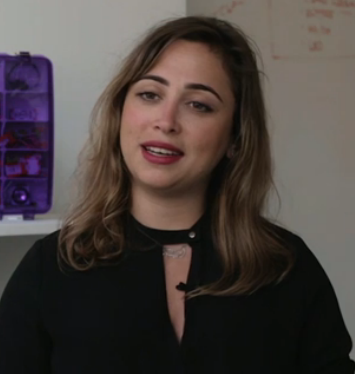 According to Javier Garcia Martinez, the Director of Molecular Nanotechnology Laboratory at Spain’s University of Alicante, who served as one of the competition’s judges, increased access to technology has been the reason behind an increase in regional innovators. “Technology is lowering the bar for young innovators to make an impact, regardless of their location, providing easy access to millions of potential customers, but also to information, education, and financing,” Martinez said in an email to Wamda. According to the judge, this year’s results are part of an ongoing trend of awardees hailing from the Arab region.

This isn’t the first accolade for Bdeir’s littleBits (the entrepreneur is pictured above). Comprising a series of modular electronic units, ranging from the very simple (power, sensors, LED) to the very complex (wireless, programmable), as described on the website. The Synth Kit, a simplified analog synthesizer released last winter (which Wamda covered here), has been especially popular with the media, having been named one of TIME Magazine’s “14 toys that will make your kids smarter,” as well as winning awards from Popular Science, Dr. Toy, and Maker Faire. Here’s American comedian Reggie Watts, who consulted on the project, demonstrating its many uses:

One day while working at MIT’s Computer Science and Artificial Intelligence Lab, while playing with Wi-Fi speeds by “maximizing throughput between nodes,” Adib told the MIT Technology Review, inspiration struck. He realized: “If I shine a wireless signal at the wall, a huge amount of this signal is going to reflect off the wall, [but] a tiny part of that signal will traverse the wall, reflect off anything that’s behind it, and then come back. We realized that we can sense motion using these wireless signals, and that’s how we started working on seeing through walls.” 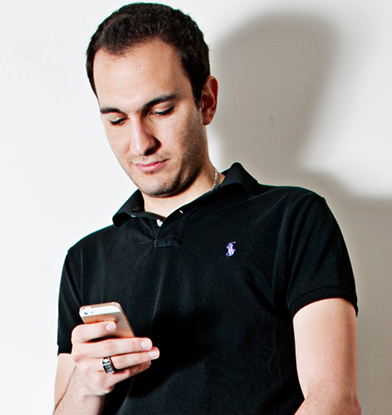 Adib (pictured left) decided to apply this breakthrough to the health-tech world, developing the technology to “monitor people’s heart rates and breathing,” as well as, potentially, to determine when an elderly person has fallen and send an SMS to an emergency contact (a utility suggested by Adib’s grandmother in Lebanon).

“I was in Lebanon a couple of years ago,” says Martinez. “I had the opportunity to see first-hand the passion, creativity, and resourcefulness of many young innovators…. The Lebanese youth is one of the most highly educated and skilled of the region,” says the MIT judge.