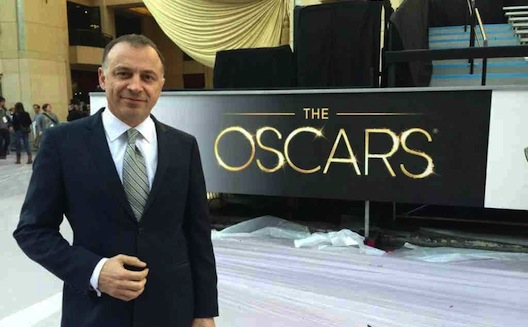 In the early 1980s, at the age of 17, Ramzi Haidamus migrated from his war-ravaged home of Lebanon, leaving his family behind. He completed his Bachelor's and Master's degrees in electrical and computer engineering at California’s University of the Pacific. After graduating he spent seven years working for Stanford Research System (SRS), a firm that designs, builds, and manufactures scientific research products and equipments. He then moved to Dolby Laboratories, a software and hardware company, where he spent 17 years in a variety of roles, most recently as the Executive Vice President of worldwide sales, marketing, and business development.

At Dolby he led several innovative efforts, including those related to Dolby’s technological roadmaps and standards development for DVD and BluRay. Recently, he secured the naming rights to the theater where the Academy Awards are hosted every year in Los Angeles (formerly the Kodak; now the Dolby Theater), closing a $200 million USD deal for 20 years. Throughout his career at Dolby Laboratories, he helped grow the business from a $72 million USD private company into a public company worth nearly $1 billion USD.

When I met Haidamus in San Francisco, he was awaiting the announcement of his appointment as the president of Nokia’s Technology business, as well as a position in the Nokia Group Leadership team, which he just assumed this week. 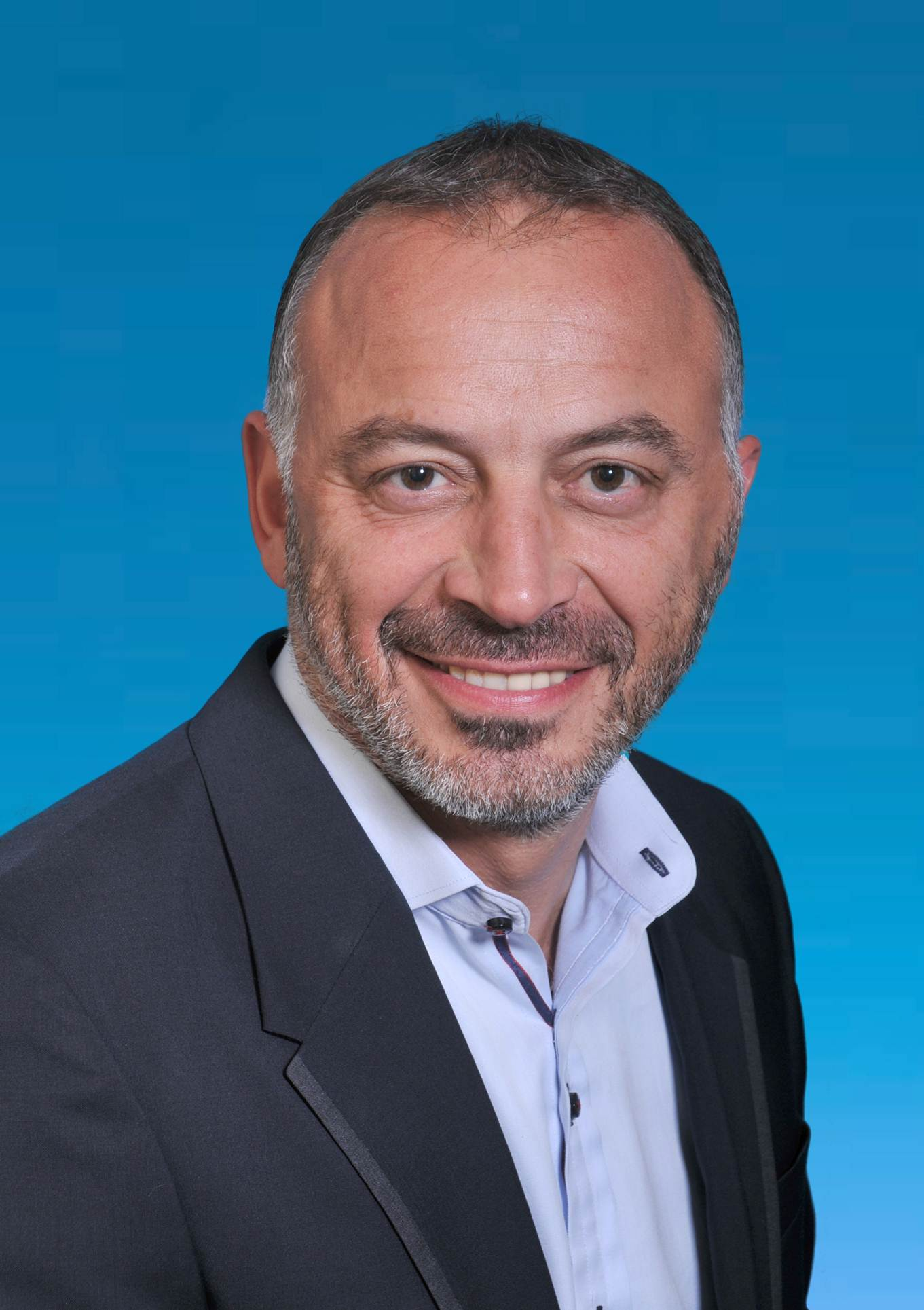 As Haidamus became more visible in the American digital technology scene, he was invited to join LebNet, a network of Lebanese-American high tech professionals in the Bay Area. Since then, he has been engaged with the group through different activities such as mentorship and networking. Through LebNet, he has been able to establish contact with members of the Lebanese business community and has been mentoring several Lebanese entrepreneurs and startups.

Throughout his tenure as head of worldwide sales, marketing, and business development, Haidamus has looked into expanding his firm’s presence in the Middle East, namely in Dubai, Abu Dhabi, and Beirut. But despite his eagerness to establish Dolby in Beirut, a visit convinced him that the country is not yet ready for Dolby. Compared to Dubai and Abu Dhabi, which are deeply connected to the global economy with near-flawless infrastructure, “the infrastructure in Lebanon is very bad and the environment is too distracting,” he says. “That’s why mostly large consulting firms are based in Beirut; their services rely on human capital. They don’t need a huge infrastructure; they just fly people everywhere,” he says. “In a high-tech company that does not work.”

Despite the unwelcoming environment in Lebanon for multinationals such as Dolby, Haidamus believes that there is room for investment and growth in the tech sector, and a role for the diaspora. But the contrast is indeed stark when compared to Silicon Valley. “When you pursue an investment in Silicon Valley, it’s a template, everything is known, there is nothing hidden,” he explains. “In Lebanon, it’s hard to know what laws you are operating under, what the rules are, and how they get enforced, because the legal system is so loose and corruption is so rampant… it is really difficult to understand what ground you’re standing on,” he added.

Haidamus believes that institutions such as universities, incubators, and banks can be key players in facilitating collaboration and connection with the diaspora. Still, that’s not enough. “If you want to get members of the diaspora to give back, you need to give them comfort that the person they’re dealing with on the other side is someone that reflects the same values we honor such as honesty, integrity, and transparency.” Haidamus insists that if Lebanon wants to attract investments, “enforcement of contracts is key… and fighting corruption is a must.”

He gives China as an example: “When you go to do business in China, there is no way you can succeed without partnering with a Chinese firm or with the government, or both. This is a system that is known… and predictable. In Lebanon,” by contrast, “there is no government, and little authority,” a vacuum that leaves multinational firms vulnerable to all kinds of risk. American companies are especially vulnerable, because they are required to adhere to the Foreign Corruption Act. “The consequences [of violating this] are high; you can be taken to jail if you don’t play by the rules,” Haidamus said.

Despite the gloomy business environment in Lebanon, Haidamus believes that there is an important role for the high-tech diaspora to play. He explained to me that organic efforts on the part of individuals, such as connecting, investing, and mentoring, are crucial but are not enough. “Should we organize? Yes. Can we put pressure? Yes. It is a drop in the ocean, but still, we should start planting today,” he stressed.

Haidamus is optimistic about the future and believes that “patience is critical, we should not be short-term focused.” Optimistic, proud, and pragmatic, Haidamus knows the intrinsic deficiencies of the Lebanese economy and recognizes that only long-term reform efforts will pay back. He is willing to pay his dues.