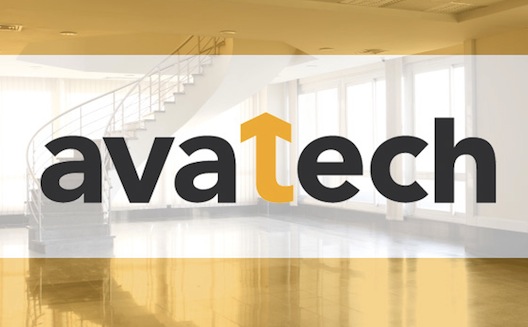 A year ago, Mohsen Malayeri told us in a Wamda community post that the election of Iranian President Rouhani meant things were finally looking up for the budding local entrepreneurship ecosystem. But this Iranian entrepreneur is not the kind to wait for political change, so he put together Avatech, the first startup accelerator in the country.

“There’s a huge community becoming so interested in startups,” on both the entrepreneur and investor sides, and on the national and international levels, he explains: “Stories are now happening in Iran.” Now, he believes, is the time for a place where entrepreneurs and startups can come and get support, opportunities, and that can help create a dealflow for investors.

He’s not the only one with the idea, though. Two discrete organizations would also like to be called accelerators, although it is not clear whether they are accelerators or rather hybrid investment funds, which are equally important to grow an ecosystem.

MAPS has been training and mentoring two startups they have invested in for the past two years, which makes them seem closer to a fund that an accelerator. DMOND Group, a Plug & Play brand, is currently offering a three month "pre-acceleration" program to three startups, a rather small class for an accelerator, and will then invest in selected startups before offering them another six month program, a rather long total acceleration of nine month. Both neither have social media presence, or an updated website, or would share the names of the startup they accelerate.

Two more accelerators are to launch soon in Iran, according to TechCrunch. Until now, entrepreneurs interested in taking their ideas to accelerators had to apply abroad, with the help of pre-acceleration program Startup Next Tehran, or to go to state-owned incubators.

But now, seed stage web startups with a working prototype looking for acceleration will be able to stay in their country thanks to Avatech. The accelerator will be accepting applications for two more weeks, until Sept 15th, and will debut its first class in late September. The accelerator, whose name means Unique Voice in Farsi – ava means voice, and tech means unique – has already received 80 applications, says Malayeri, and they’re expecting at least 20 more.

This phase, he says, “is quite necessary” given how new the accelerator concept is in Iran. “We want the entrepreneurs to feel the value of an acceleration… and at the same time, we want to see the level of commitment of those teams, and see them in action” to better evaluate their potential and vision, he explains. “It's quite different from what you might see at YCombinator or TechStars, because they are operating in mature scene,” he says. “We need to come up with something customized to our community.” The accelerator will provide training and mentorship during this initial phase.

The 10 selected teams will then be offered a four month acceleration program, and funding.

The investment made by Avatech is relatively low. It amounts to 25 million tomans (about $8,000 USD) for 15 percent equity, compared to that of Oasis500 ($31,000 for 5 to 20 percent equity) and Flat6Labs ($15,000 for 10 to 15 percent equity). Malayeri, who pointed out that “you should be living quite well with $200 to $400 per month in Iran,” believes that this is should be enough to run a startup for four months since they don’t charge startups for services or space. 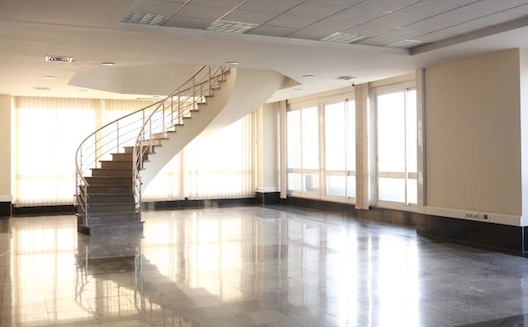 The coworking space is currently under construction.

After the initial period, the startups will in theory be able to raise more funds among local and international investors as a result of a demo day Avatech will put together.

Because there are not enough tech investors compared to the demand, the accelerator is going to have to reach out to non-tech investors, explains Malayeri. The accelerator manager is already working on surmounting a major challenge: educating traditional investors on how to invest and build fruitful relationships with startups. Malayeri has already started involving traditional investors to make sure that they’ll be ready in time for the Demo Day.

Another reason for taking 15 percent equity is the Class A mentorship, he says. The manager has put together quite an impressive team. Malayeri co-founded the accelerator with serial entrepreneur Said Rahmani, and Malayeri himself is no stranger to the Iranian startup scene. Himself an entrepreneur – he founded the leading online advertising platform in Farsi, Anetwork – he has worked with local startups for quite a while, having also co-founded the Iran Entrepreneurship Association, Tehran’s leading non-profit focused on building a startup ecosystem in Iran. Finally, he’s hosted over a dozen Startup Weekend events. Also on the team is Sara Usinger, who has been managing a coworking space and incubator in Germany.

Many Iranians from the tech diaspora have also signed up to help the local startups, as well as international mentors (including Wamda’s CEO Habib Haddad).

The manager wouldn’t disclose the amount of the accelerator’s own fundraising round, but said it took him two years to raise money from private funds, but that this will be enough to guarantee the accelerator’s daily expenses, as well as its expansion plan for the next five years. This expansion, he says, has yet to be determined, but could be either vertical (sector-focused) or horizontal (location-focused).