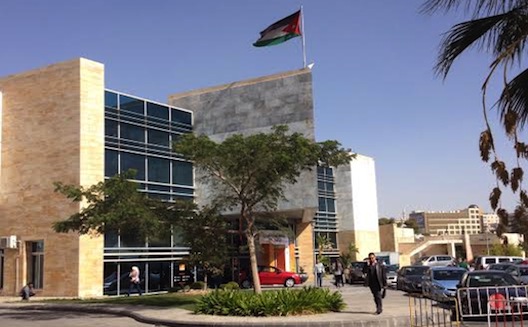 One of the greatest challenges confronting Jordan is the lack of opportunity for young people here. While there generally aren’t enough jobs for people who seek to work, the problem is compounded by the fact that young people’s education levels and the employment opportunities available to them are often mismatched. In other words, young graduates are qualified to participate in the knowledge economy, but suitable opportunities for them haven’t yet developed.

This lack of opportunity is more concretely expressed in terms of youth unemployment figures. In Jordan, the unemployment rate stands at 12%, an improvement over the 14% figure at the end of 2013. But among people aged 20 to 24 the unemployment rate is a staggering 52.7%. And 50% of those have a “secondary certificate or higher level of education.” 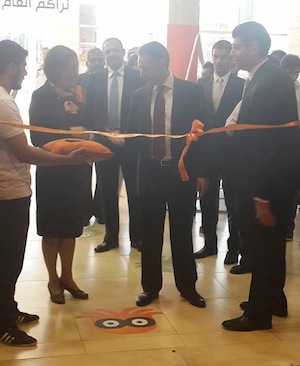 Unemployment figures reflect a lack of economic opportunity – itself a problem worth tackling. But youth unemployment can also serve as a source of deeper discontent with the potential to trigger broad instability across societies. Indeed, the lack of opportunity for young people is widely regarded as one of the precipitants of the revolutions in Tunisia and Egypt in 2011.

While policymakers have worked to close the opportunity gap that exists in the region their efforts are by nature limited in scope. A robust private sector that provides high-quality jobs is what’s needed. In light of that, it comes as no surprise that several companies founded across the MENA region have begun to succeed as they match jobseekers with employment opportunities.

Here in Jordan, Akhtaboot – Arabic for “octopus” – fills that role. The company, which is headquartered in Amman, provides jobseekers with opportunities to find employment across the region. It seeks to set itself apart from competitors (like Egypt’s Wuzzuf) by “utilizing internet, radio, newspaper, and magazine advertising for employer job vacancies” and by hosting live events, like a job fair in Amman this week.

The well-attended job fair brought together a wide range of employers and what seemed like a range of talented and qualified candidates. More than 50 employers attended. They included sponsors Bank al Etihad and Endeavour Jordan, as well as McDonalds, KPMG, and AIG. Local companies were also well represented including the payment processing firm EMP and Aujan Industries. The organizers also offered job seekers a breadth of opportunity across industries, including NGOs with both Mercy Corps and UNDP in attendance.

The job fair served an important function by showcasing the demand – in real, quantifiable terms – for quality employment in Jordan. While the employers who attended will likely hire some of the candidates they met and interviewed at the fair they alone cannot overcome the unemployment challenges in the region. To do so, more young people will have to take the step that the Akhtaboot founders themselves did – start a company to create the fulfilling, well-paying jobs they want.