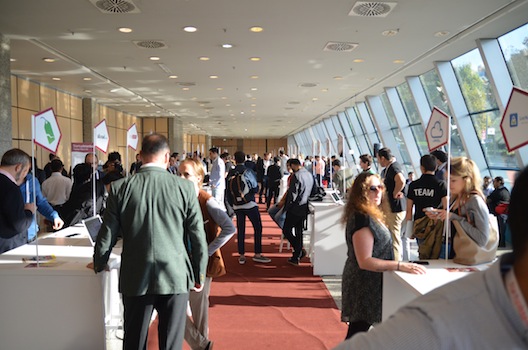 iMote's cofounder Ali Elouafiq says that Startup Istanbul, held on September 30th, was the event he had been waiting for. This is what he took away from the day.

As soon as you stepped inside, seemingly endless trays of Turkish snacks were on offer, which was great for obvious reasons. But also, this provided a perfect atmosphere for networking. The tactic was very smart; other event organizers should learn from this.

At any entrepreneurship event, especially an international one, it will take time for many attendees to arrive, as they will not have been to the venue before. With that in mind, organizers arranged for the first phase of the event to be casual: a simple one-hour speed networking session.

From my experience as a hardcore networker, the setup of networking was ideal, with no differentiation between castes depending on levels of experience in the field, like in the Web Summit or the Webit conferences. 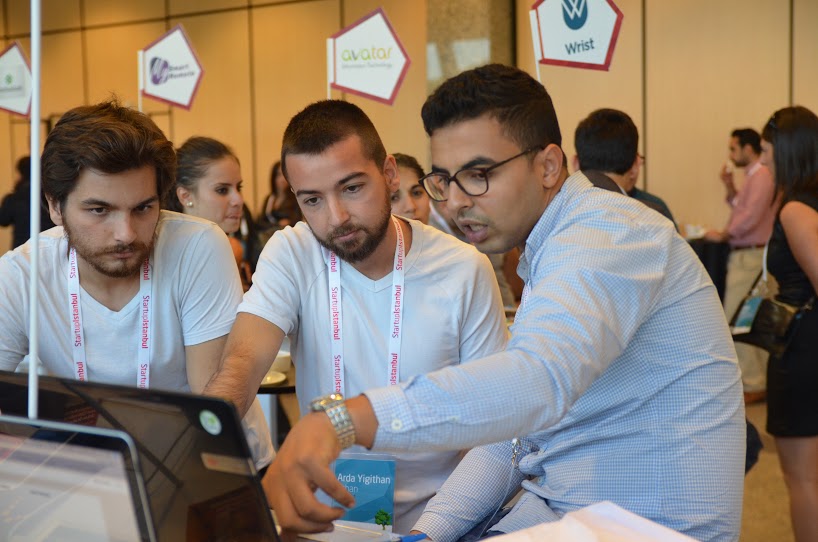 To add to that, every speaker was approachable, making themselves available after their talks, spending time engaging with mentors in the VIP room. The startups that participated in the program were spoiled by the expertise and friendliness of the mentors.

Pitches from the startups were very sophisticated; the selection of those presenting was very smart, and each pitch taught you something.

Dave McClure, founder and GM of 500Startups and Startup Pirate, impressed the public with his sincere, expletive-laced speech, pointing out the challenges of startup ecosystems, placing much of the blame on shy investors. Three important points he made were: 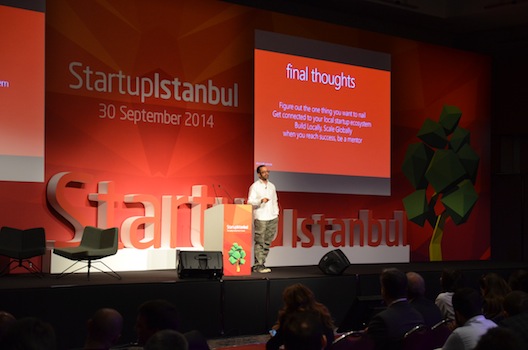 Michael Siebel, a part-time partner at Y Combinator and founder of Justin.tv, impressed me with his dedication to founders. He spent six hours straight advising one founder after the other, even skipping lunch! He gave the following tips:

Overall the Startup Istanbul event over delivered on its promises. The event was so compelling, so simple, so connected, so casual. I felt completely comfortable, and ended up making lots of friends on the startup scene throughout Turkey. The quality of the startup pitches was high, the speakers gave useful advice, and they were open to engaging with founders one-on-one.

Having attended the famous Dublin Web Summit 2013, the Webit Congress 2014, and organized startup events in the past, Startup Istanbul is the best event I have attended so far, and the one in which I formed the most genuine and useful bonds with my colleagues.