A reduction in rent costs is no longer the only reason for coworking spaces to trend in Egypt, rather, the expansion is looking to include networking and the transmission of a work ethic.

In a country of more than 90 million people the coworking space has become a ground for education, learning and training, through regular mentoring discussion panels, and workshops that aim to develop the individual capacities of youths in multiple fields. Here are three of the coworking spaces moving out of the comfort zone.

Coinciding with its three year anniversary, the coworking space The District (also the first in the country) decided to support entrepreneurs in SMEs who have just started, helping their respective projects get off the ground by widening their knowledge. 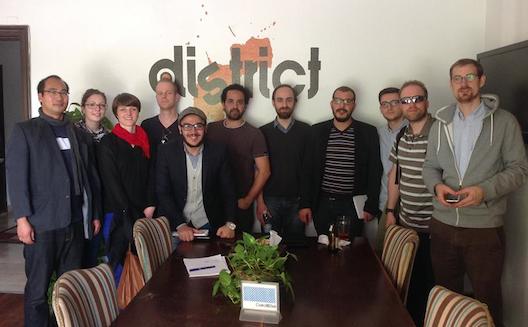 Starting in November 2013, The District’s founders organize monthly events entitled Knowledge Space. These are usually in the form of a small business dinner where entrepreneurs talk about the challenges they’re facing, and experts help them solve their problems.

The space also holds a Knowledge Assembly event every two months. On a broader scale this adds networking and mentoring elements to the coworking space community.

To provide more information for entrepreneurs, The District’s founders plan to build a network of agents in MENA throughout 2015-2016, enabling entrepreneurs who want to travel to any country in the region, in order to study the market and to obtain the necessary information, without having to leave Egypt.

“In February, we will be holding the first Xpand event which aims at supporting SMEs being able to balance between growth and sustainability,” says Mazen Hilmi, co-founder of The District, talking about their plans for this year.

While The District’s founders give great importance to the enrichment of knowledge of existing entrepreneurs and putting them on the right path, other coworking spaces focus on preparing young qualified peopleto enter the entrepreneurship sector, by holding educational and outreach workshops.

Designopia effectively began its work (on a small scale) nearly four years ago as a coworking space for entrepreneurs in creative arts and design. 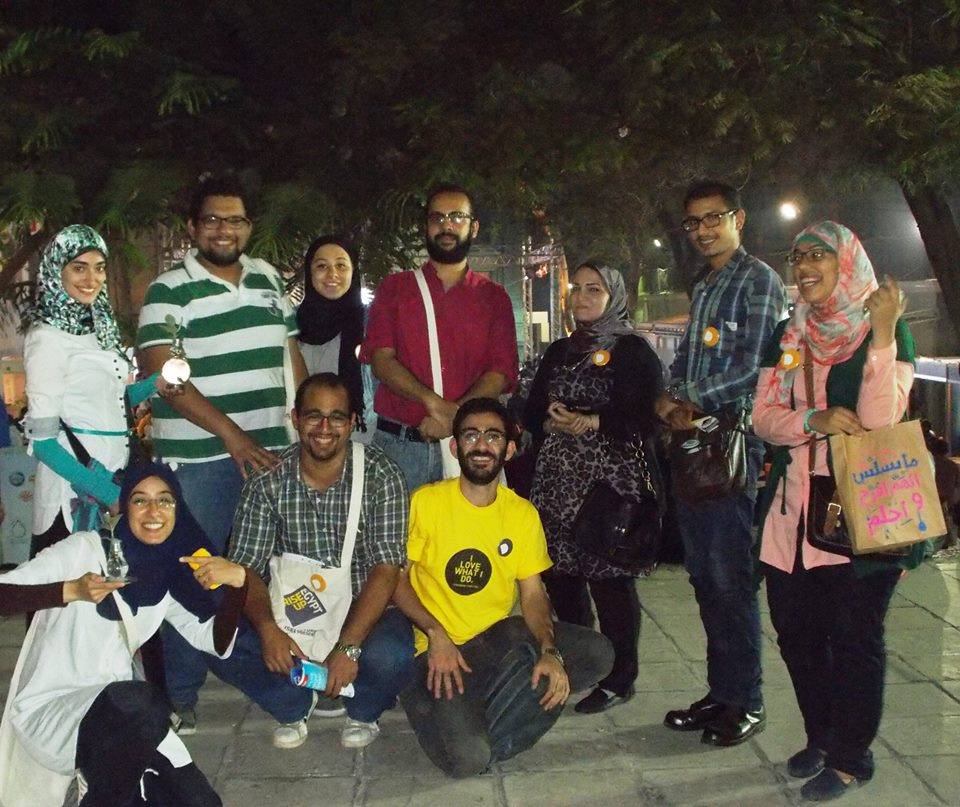 Two years in, they expanded their services to include two main categories: Designopia Zone, a coworking space for designers and people interested in creative work, and Design Geeks, which offers training workshops that look to help school and college students who wish to enter the sector, learning about the tools they need to start their own projects, or even to join the freelance market.

“We are currently organizing regular workshops on painting, graphic design, and handcrafts. We also sometimes address acting, directing, and theater in our activities in colleges,” says Akram Abdul Aziz, founder of Designopia.

On his plans for the first quarter of 2015, Abdul Aziz says: “I was currently preparing for workshops titled Design Thinking and Design Management to support entrepreneurs, startups, and young people who want to join the entrepreneurship sector, by clarifying for them the concepts of entrepreneurship and effective strategic planning for SMEs, and introducing them to the rules of the game, as well as creating an opportunity for these young people to network with mentors and investors.”

Abdul Aziz is also planning to launch a third category titled Designopia Woman.  This would be the introduction of women to an education in handcrafts and artistic skills that will support them in launching small projects that can provide regular income.

Despite the significant increase in internet users in Egypt in 2014, reaching 44 million users, including more than 22 million people with Facebook accounts, [which all puts Egypt in the lead in the Arab region] Abdul Aziz sees the need to focus on traditional offline marketing with leaflets, directly speaking to the youth, and organizing extensive surveys on their future orientations, all to effectively meet their needs.

“A large segment of young people don’t know a thing about coworking spaces or entrepreneurship and cannot determine their priorities for the few years to come. Investing in these young people must be one of our priorities, andreaching this broad segment cannot be 100% achieved through social media alone,” he says. 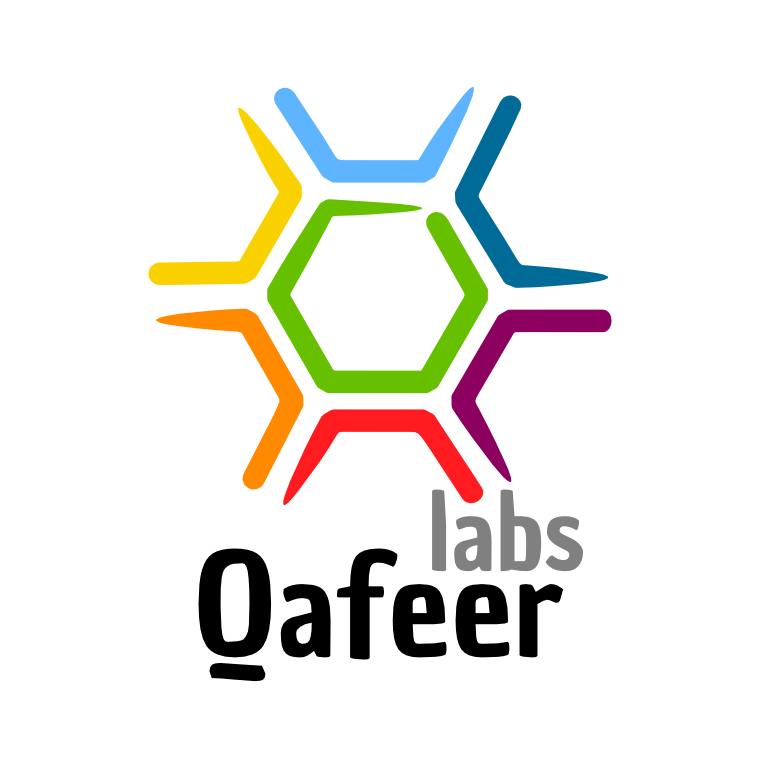 Similar with regards their interest in the arts is Qafeer Labs. A classical Arabic word that means ‘beehive’ the founders chose it to indicate the hard work that young people should be doing in the entrepreneurship sector.

“I believe there’s an absolute necessity for coworking spaces in Egypt to spread the right definition of entrepreneurship,” says Mohammed Osama, founder of Qafeer’s organization of workshops in the fields of technology, graphic design, and business. “To contribute to growing entrepreneurs with a certain degree of awareness and education, it helps to create a generation of entrepreneurs who would support the Egyptian economy.”

“We started our Skills Lab training activities through various workshops around a year ago, as a culmination of our services. Then we added Connect Labs for the organization of seminars, conferences, and events, the most important of which was the Startup Weekend in October,” continues Osama.

Skills Lab aims at teaching students and graduates skills that have become necessary, such as web and app development and design, the labor market vocabulary and how it is linked to technical development, cloud services, project management, and graphic design.

In terms of the role of coworking spaces in fighting the traditional employment ideology and stepping into the entrepreneurship world, Qafeer Labs pays special attention to the necessity of spreading the freelancing ideology through workshops that shed light on the most important websites that provide such opportunities and provide training on how to join these communities, build resumes, assess rates, and ensure the best ways to get the latter.

Perhaps the most important thing about Qafeer Labs is their collaboration with other coworking spaces in Egypt, to raise awareness of the importance of constant training of young people. Regular workshops are held in various spaces such as AlMaqqar, 302 Labs, and M3mal in Alexandria.

Is this a new dawn for coworking spaces as a breeding ground for eduction, development and training? Watch this space. Literally.