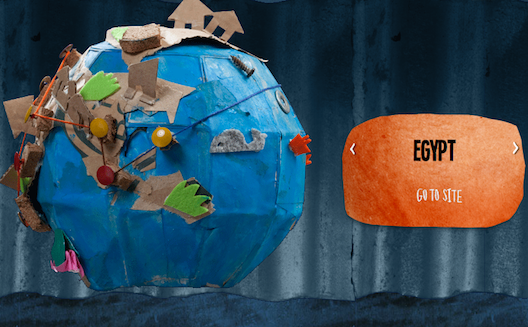 No longer just the remit of entrepreneurs, social issues affecting a nation have also been taken up by corporations, and PepsiCo Egypt has recently launched an initiative that tackles the long complained about problem of electricity supply.

Beginning at the end of 2014 the aptly titled A Liter of Light saw disadvantage communities throughout Egypt receive electricity from solar power. Beginning with the governate of Sohag the initiative aims to bridge the gap between electricity production capacity and the demand.

An initiative born in the Philippines in 2011 the name ‘liter of light’ comes from the practice of taking a plastic or glass soda bottle, filling it with chlorine, exposing it to direct sunlight (which turns it bright white), then fitting it with an internal battery that is charged with solar energy. 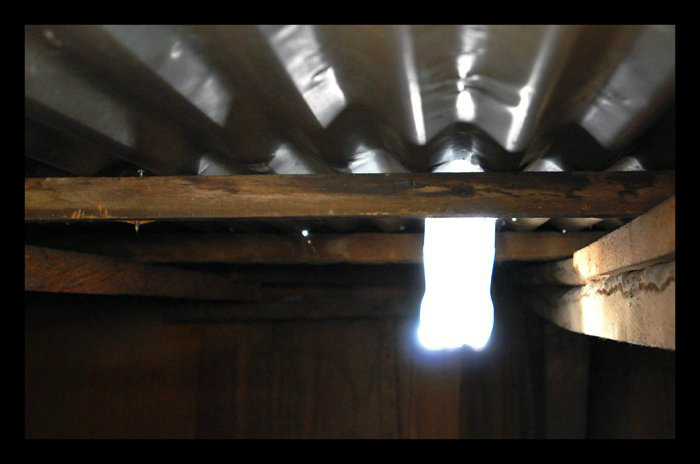 PepsiCo is currently working on two parallel lines. The first is to implement the Liter of Light project in three villages in Sohag and Qena with the currently available capacities, importing batteries from China; and the second is to work on producing 100% Egyptian batteries to reduce the cost of making the ‘Bottle of Light’, allowing startups to benefit from the project’s business model in order to apply it to all Egyptian villages.

In efforts to ‘Egyptianize’ the Filipino model Shaheen says they have ensured the sustainability of the idea “enabling it to cover the needs of 7,000 Egyptian villages that lack electricity.”

When it comes to the battery industry PepsiCo Egypt is readying itself for a launch in May to choose innovators to whom it will assign the task of manufacturing the batteries, in an effort to stop importing from China. To do so they will launch a competition in collaboration with the Misr ElKheir foundation and SunLutions, one of the companies that benefitted from PepsiCo Egypt’s sponsoring of the social entrepreneurship program with seed funding.

As well as providing volunteers in the villages with the components to assemble the Egyptian battery Misr ElKheir will provide a professor from the Marine Academy to train them up. “The innovators will be provided with the needed work mechanism, funding, and studies to achieve the task,” says Shaheen. “Provided that they present an action plan that will be selected by the jury which will filter the applicants for the manufacturing of the battery.”