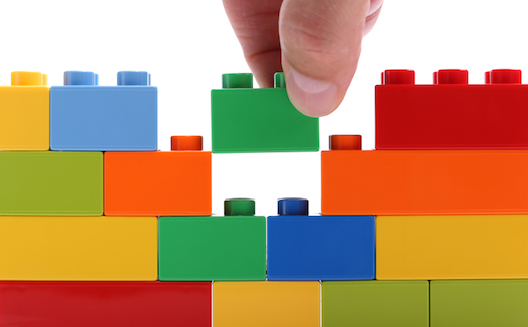 This article is a crosspost with Financial Times.

If I were setting out as an entrepreneur today, I would buy an existing company to scale up rather than build a start-up from scratch. I would make incremental tweaks of improvement rather than innovate, exercise cool judgment rather than hot passion and build my departure plan from day one.

Why would I not launch a startling new start-up from scratch? Because many wild-eyed start-up ideas are shopping plans that are “dumpster-destined” from the outset. It is a romantic myth – one promulgated by experts like myself – that start-up entrepreneurs launch great ventures, reap millions and make the world a better place. A few do, but frighteningly few.

Most start-ups (more than 95%) burn out or, more likely, just flatline after the first year or two, when founders are no longer motivated by a no-salary day job.

In reality, a lot of great businesses, such as PayPal [the online payments system] and Kaspersky [the internet security company] are carved out of, or combined from, existing assets, or are family businesses taken sky-high by the second or third generation.

Rather than start a new company, I would buy a rusty old business to fix up and grow as fast as I could. I want a discarded company that is undervalued but can be dusted off, refurbished with vision and talent, and scaled up. I would be talking to venture capitalists.

I would look for something simple yet compelling. I read the other day that start-ups should be “paradigmatic” based on whiz-bang technology. But I know that proprietary technology is not a market maker by itself. Great marketing and management almost always trump big innovation.

Minnovation – small tweaks on existing products – is what moves the ball of economic growth forward. Neither Facebook nor Google, for example, were technology pioneers.

Big innovations are few and far between and are often the stuff of large companies with long patience and deep pockets.

Next, I would drain my venture of passion and replace it with commitment, hard work and realistic and relentless self-assessment. If I had a dollar for every optimistic first-timer who capped his or her pitch to me with: “And it is an idea that I am so passionate about,” I would be long retired.

Instead, my next venture would stand the stark test of harsh neon lights, exposing every flaw and crack long before the market does so that I can fix them before the customers vote with their feet.

Finally, I would plan my passionless departure from the start, creating a platform to allow the talented people and partners I hire to outperform me very soon. This does not necessarily mean I will leave, but it will impose the discipline of a self-sustaining organisation.

The cemeteries of entrepreneurship are full of founders who were “irreplaceable” or did not know how to let go.

My way is not the only way, of course. It fits my age, my goals and my stage in life. But I think it also, more often than not, fits the way in which real companies are made big.